Elon Musk announced that after purchasing Twitter, he will clear fake accounts so that users can be more comfortable on the platform. The famous businessman said that the fake accounts on the platform should be cleaned with the instructions he gave to the Twitter team. But some users are uncomfortable with this situation going too far, so Musk stated that they can now slow down.

Elon Musk ordered the Twitter team to delete all unverified spam accounts from the platform. In fact, the famous businessman also stated that there would be a decrease in the number of followers for this reason. However, a Twitter user complained to Elon Musk that an account that shared memes and positive energy posts on the platform was also closed. Elon Musk shared the following after a Twitter user complained about fake accounts:

The team was a bit busy suspending fake accounts, now it can go into cooling mode. 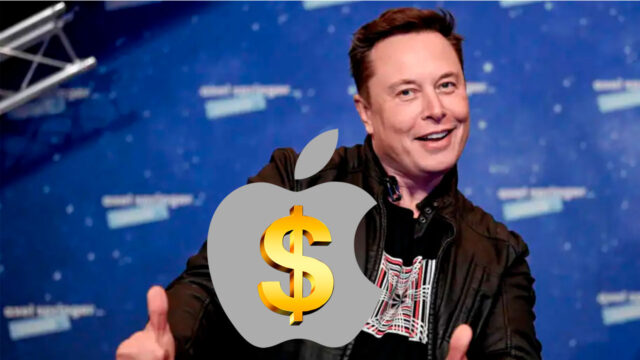 Elon Musk’s attempts worked! The ice between Apple and Twitter is thawing

Elon Musk, who had a one-on-one meeting with Apple’s CEO Tim Cook, took an important step in Twitter ads.

The famous engineer explained that in addition to giving this humorous answer, they cleared too many spam accounts. In Musk’s adventure of buying Twitter, fake accounts were one of the factors that hindered him for a while. Because the number of fake accounts that the company stated for the platform did not match the number calculated by Musk’s team.

The famous CEO promised that he would beat fake accounts or die trying it months before his company bought Twitter. On the other hand, Twitter Security Head Ella Irwin, who was appointed with the acquisition, announced that Elon Musk’s priority on Twitter is security. Additionally, he stated that he is relying more on artificial intelligence to control fake accounts and harmful content in the social media giant.

What do you, our readers, think about this issue? Do you think Elon Musk’s decisions about Twitter spam accounts are correct? You can express your views in the Comments section.

Genshin Impact 3.3: the preload of the update with the Italian is underway, how to download it

Neymar: I cried all night recently

Black Friday 2022: an inexpensive gaming laptop from Asus and with RTX!