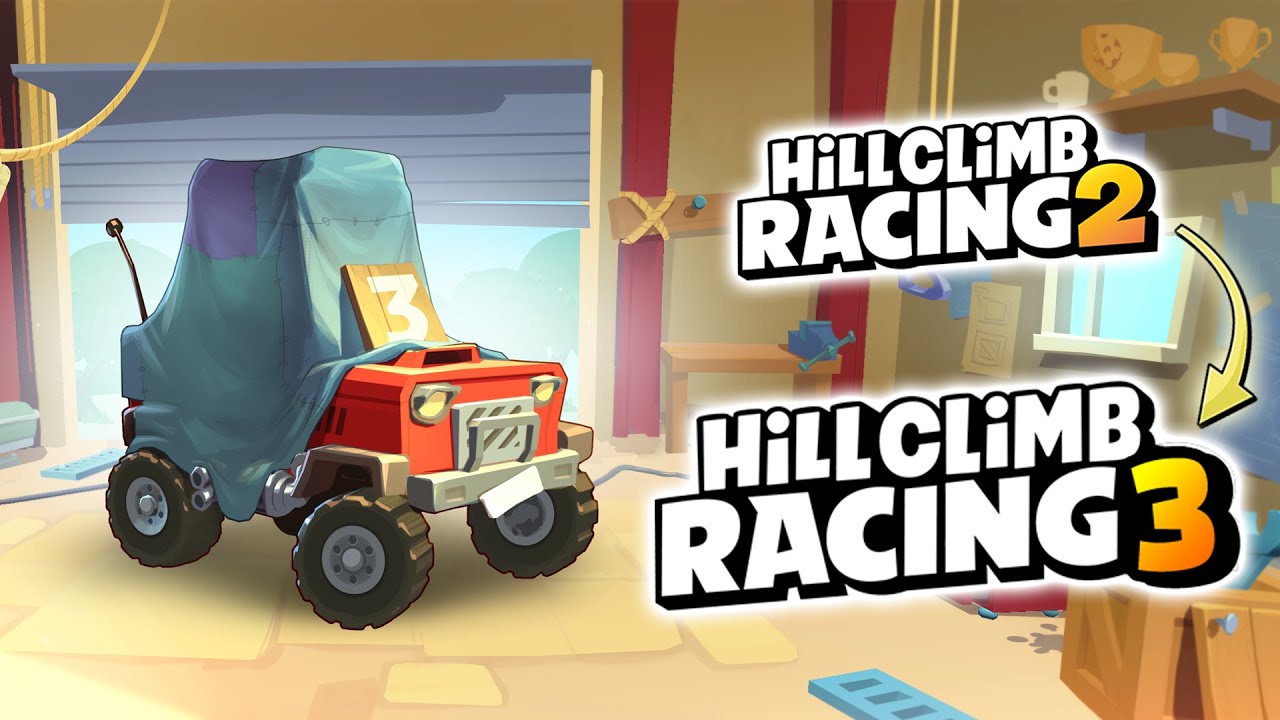 Fingersoft is bringing back its headliner with a third sequel titled Hill Climbing Racing 3. The third installment of the hugely popular physics-based game has reportedly been in development for months and has finally been officially confirmed by the developers. Gamers can once again take a ride with Newton Bill to take a trip to the highest hills and remember their teenage years on their Android and iOS devices.

The original game received its first sequel in 2016 to positive reviews, racking up millions of downloads. Both games have a total of 2 billion downloads, which is an extraordinary achievement for any game development company.

The game will feature 3D graphics, immersive physics-based gameplay, and real-time multiplayer competition. The developers have also stated that this time they will target a different audience while keeping the main theme of the previous installments.

Resident Evil 4: The remake will change some parts of the original, says a well-known leaker

The best Rick & Morty series without the co-creator (accused of domestic violence)?

Source: Kravchenko will work with Rotan in Alexandria

League of Legends: A cosplay of Ahri, the spearhead of the K-pop band K/DA