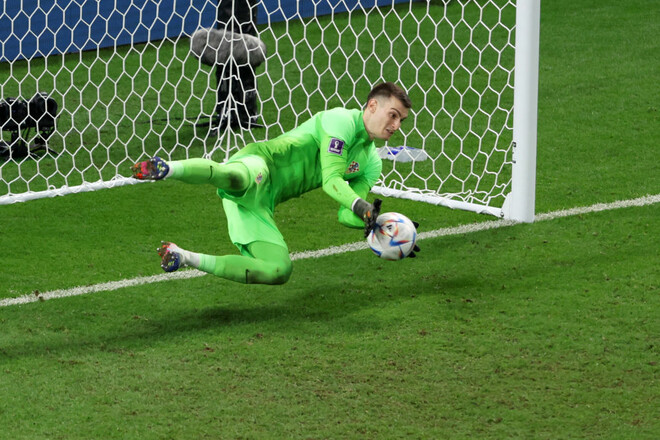 The match of the 1/8 finals of the World Cup between the national teams of Japan and Croatia took place. Regular and extra time ended in a 1-1 draw, so for the first time in the tournament, the 2022 World Cup game went to a penalty shootout.

In the penalty shoot-out, the Croatian team turned out to be stronger with a score of 3: 1. Let’s note the goalkeeper Dominik Livakovic, who pulled three blows from the opponent.

In the quarter-finals, the Croats will play against Brazil or South Korea.

This wireless gaming headset is legendary! And it is at its best price!

PlayStation 5: new drop coming from GameStop with a special live

Forspoken: When does the preload start? How much space does Frey’s adventure need?