Format search. FIFA may remove groups of 3 teams from the 2026 World Cup 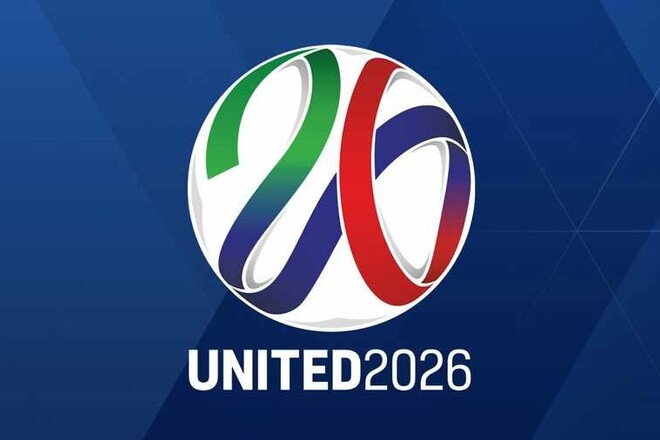 FIFA continues to search for the best format for the 2026 World Cup, which will be attended by 48 national teams, and not 32 as it is now.

It was originally planned that the tournament would have 16 groups, each of which would include three teams. With this format, two teams from each group would go to the 1/16 finals. However, in this case, one of the teams would have received an advantage in the schedule. There were also concerns that in the final match, both participants could influence the distribution of places.

FIFA has proposed a penalty shoot-out at the end of every group stage match that ends in a draw. But this would hardly have prevented the teams from playing the desired score.

It is reported that FIFA is currently considering three options for hosting the tournament. In addition to the option with three teams per group, a format with 4 teams is possible, which are divided into 12 groups. In this case, the best teams from the third places will also get into the playoffs.

Another scheme is to divide the participants of the World Cup into two halves, each of which will have 24 teams. Each half will have 6 groups with 4 teams. The winner of each half will advance to the final.

The 2026 World Cup will be hosted by the United States, Canada and Mexico.

CHU in hockey. Dnepr beat Kyiv and regained the lead

Media: Ridley Scott is preparing to shoot the sequel to "Gladiator"

Nvidia graphics card: The RTX 3070 Ti is at a ridiculously low price, and there's a little bonus.

Wednesday: Jenna Ortega's stroke of genius during the casting of the Netflix series!