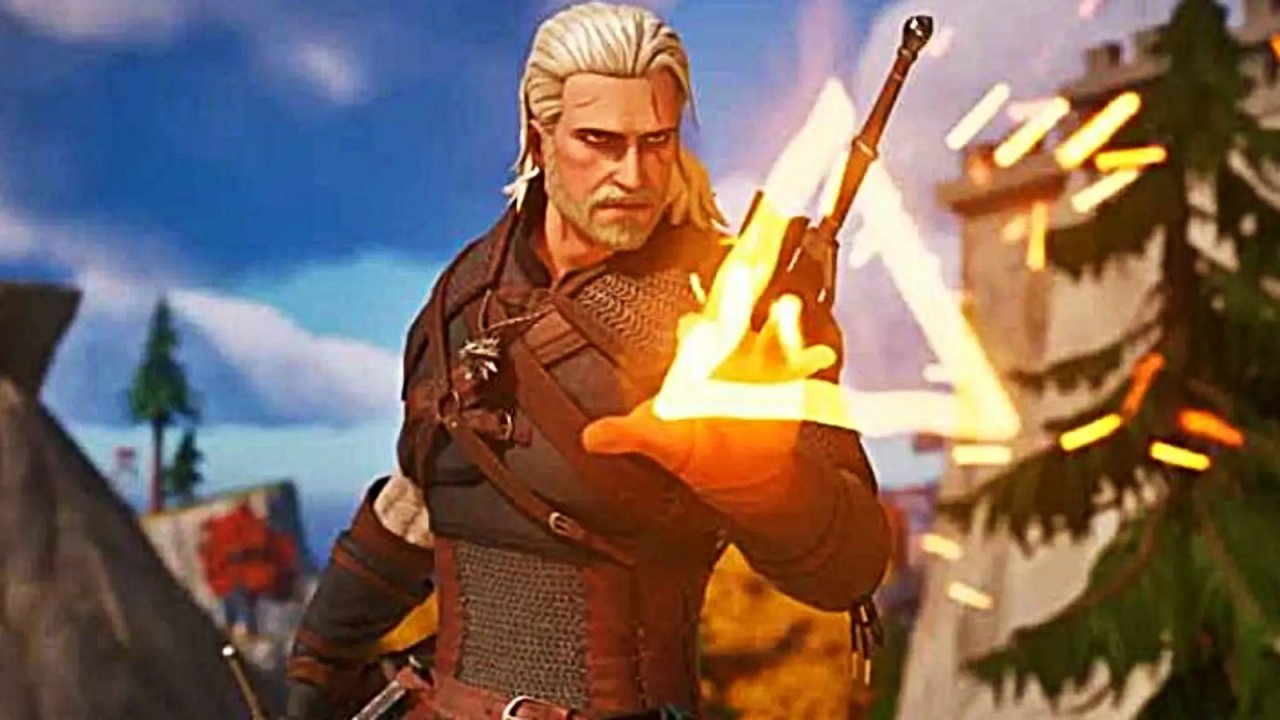 As we have seen, Fortnite Chapter 4 launched yesterday with the new update to the Epic Games game, and the Season 1 Battle Pass already presents a first surprise in terms of collaborations and crossovers: among the unlockable characters we find in fact Geralt of Rivia, protagonist of The Witcher.

With yesterday’s update, December 4, 2022, Fortnite moved to Chapter 4 with a new map shown in the cinematic trailer and several new game elements included in the Battle Pass, as we saw in the gameplay trailer, shown below.

Among these, as a peculiar element added in this Season 1, there is Geralt of Rivia, which represents a new skin for the characters of the game.

This introduction comes thanks to a collaboration between Epic Games and CD Projekt RED, which allows the official use of the character with all his known characteristics, from the appearance to the presence of the swords and the general characterization of the equipment.

Geralt is expected as a mid-season goaltherefore it will arrive in the coming weeks within Season 1 of Fortnite Chapter 4, moreover in conjunction with the release of the next gen update of The Witcher 3: Wild Hunt which will bring technical improvements to the game on PS5 and Xbox Series X|S.

Obviously the use of Geralt did not change the gameplay of Fortnite, since it is a purely aesthetic element like all the skins in the game, but it is particularly charismatic. Among other skins, the arrival of the Doomslayer, protagonist of DOOM, is also expected.

Fortnite, Chapter 4: How to activate a reinforcement? Our guide to the new game mechanics

Aroged: TSMC is ready to continue hiring, like some competitors

Didn’t deserve it? Football players in Saudi Arabia still did not give cars