Fortnite: Chapter 4 season has a new island, motocross bikes and Geralt of Rivia 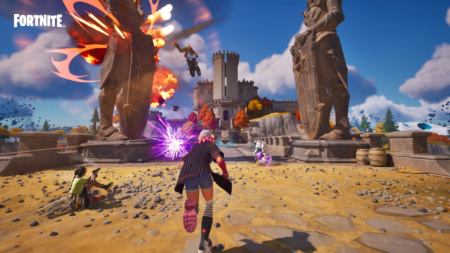 Epic Games has launched the fourth chapter of Fortnite, opening a new season of the popular game. Fortnite: Chapter 4 brings a new island to the game and a host of other new features.

The brand new island is arguably the biggest change to the game. It includes a number of new locations and attractions, such as a stronghold inhabited by the Eternal character, a mine full of a new material called kinetic ore, and abandoned farms.

Also, a new vehicle was added to the game – a cross-country motorcycle. On this motorcycle you can perform tricks and use weapons. They also introduced a giant snowball, “reality augmentations” that give random buffs during the match, flying jellyfish that can restore health. Additionally, you can use a new weapon: a rifle that shoots blades, a melee weapon called a “shock wave hammer”. A complete list of innovations can be found at the following address. 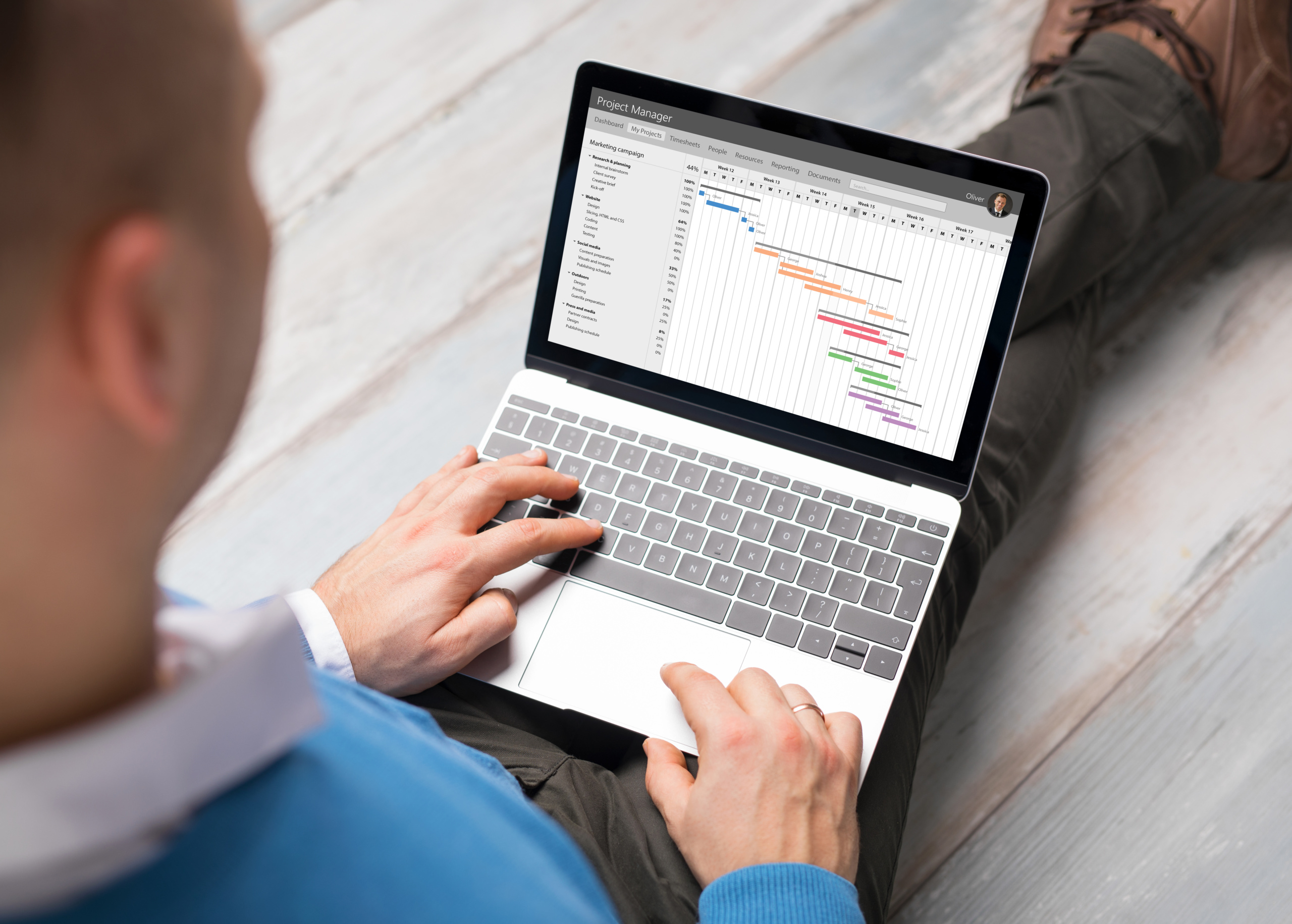 In addition, with the release of Fortnite: Chapter 4, Epic Games moved the game to Unreal Engine 5.1. This brings improved visuals to the game, including high-quality ray tracing and more natural lighting. Visual enhancements are available to players on PC, PS5 and Xbox Series X consoles.

Finally, unlockable characters are available for those who purchase the Season Pass, including Doom Slayer from Doom and Geralt of Rivia from The Witcher. The Incredible Hulk will also be available for purchase soon.

Star Wars Jedi: Survivor, the release date appears on Steam, is it the official one?

On sale, Lenovo's family tablet is the perfect gift to put under the tree

CoD Warzone 2: DMZ will initially appear as a beta – critics can continue to hope

Underwater location in the trailer for patch 2.4 for Tower of Fantasy