What Fornite has achieved as a video game deserves a thumbs up. Not only because of Epic’s ability to continue to maintain its popularity, but how it also continues to grow and develop into a fusion of various popular pop cultures in the same space. We are talking about a game that is able to bring Darth Vader and Naruto together on one map, trying to subdue one another. As can be predicted, this trend will not die out easily. Now it’s Geralt and the Doom Slayer’s turn.

Fortnite has finally opened a new chapter – Chapter 4 Season 1 which of course offers a lot of new things, from maps, weapons, to the mechanics in it. But the most interesting thing is of course the “guest character” that he prepared. Chapter 4 Season 1 will bring two iconic characters in their respective franchises. They are the DOOM Slayer from DOOM and Geralt of Rivia from The Witcher series, whose appearances follow the costumes from the third series. Functioning as mere skins, of course they will be “equipped” with the opportunity to carry a typical Fortnite weapon while executing the dance. 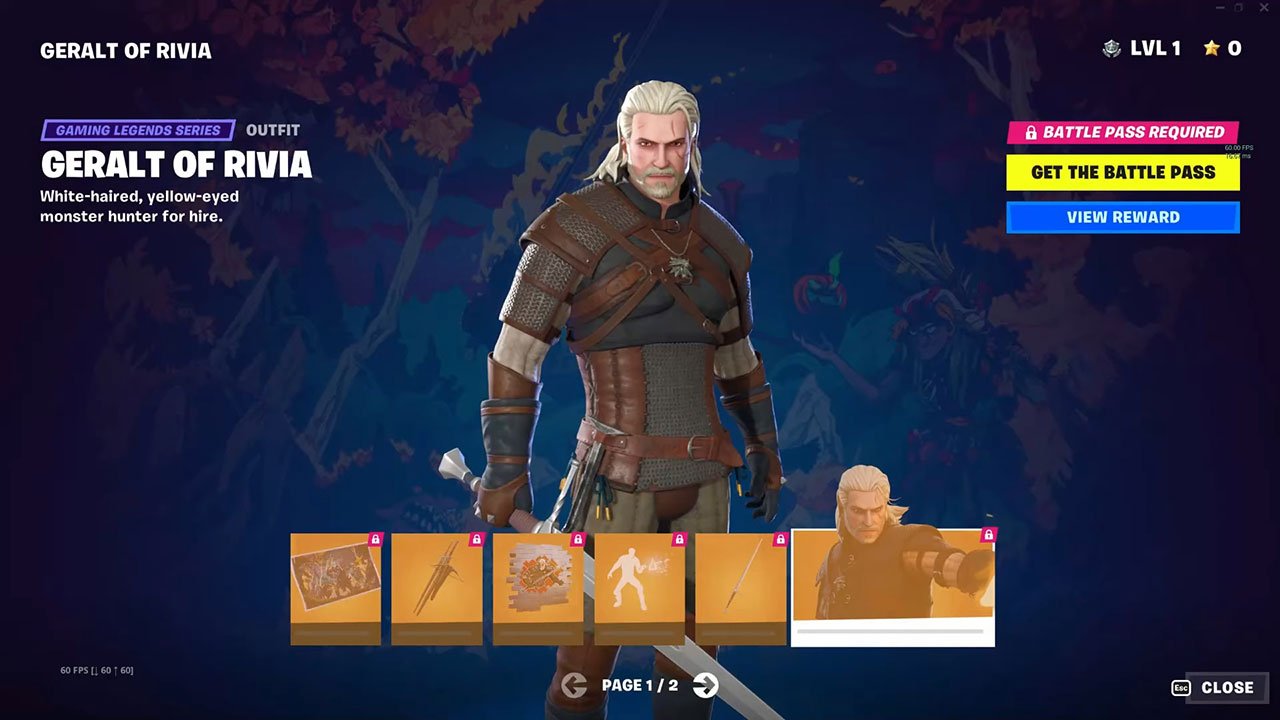 Geralt is ready to take up the guns and dance in Fortnite!

DOOM Slayer himself is available immediately, while Geralt himself will only follow towards the end of the season in early February 2023. How about you? Interested in pursuing it?

There is Cyberpunk 2077, but there is no God of War: Ragnarok - the best games of the year according to The New Yorker

Samsung Galaxy A23: A wallet-friendly proposition!