According to information from “9to5Google”, Google is developing Gmail and Google Calendar applications dedicated to connected watches under Wear OS. 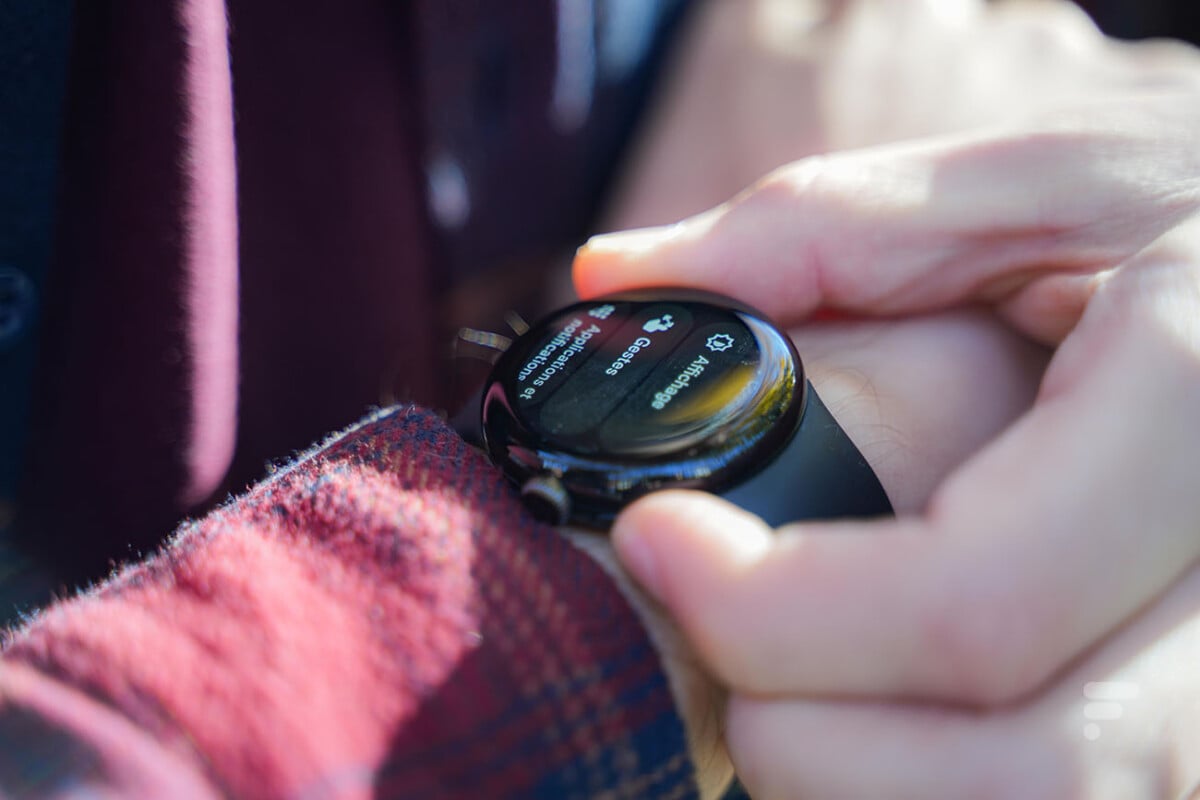 One of the main advantages of Wear OS watches over more basic models is that they allow users to install many third-party apps. It must be said that these watches take advantage of the Google Play Store and therefore have access to a number of applications offered by third-party developers. This is the case of Spotify, Strava or Citymapper. However, for users to be able to install these applications, the developers must still have ported their apps to support connected watches.

However, even at Google, this is not always the case. While it is possible to download Google Maps, YouTube Music, Google Wallet or Google Home on Wear OS connected watches, some Google services were not previously offered as real apps. For example, you can only access Gmail or Google Calendar through notifications on connected watches, without the possibility of opening the list of events or its inbox directly from the watch. Also impossible to send an email or create an event from his wrist.

Gmail and Google Calendar apps in the works for Wear OS

However, this state of affairs could change soon as reported by the 9to5Google site. In an article posted online last week, the specialized site indicates that it has learned that “Google is testing both Gmail and Calendar for Wear OS”. “The experience was described to us as ‘complete’, although we were unable to tell if this suggested creating events or composing new emails,” 9to5Google said.

However, until now, it was not possible to launch Gmail or Calendar directly on connected watches under Wear OS, including the Google Pixel Watch. Functions yet present with Microsoft Outlook solutions or on email and calendar applications on Apple Watch. Note also that Samsung offers, for its part, a complete Agenda application on its Galaxy Watch. It is, however, a port of Samsung’s calendar application, and not directly of Google Calendar.

For the time being, it is not yet known when Google intends to offer these Wear OS versions of its two productivity applications to Wear OS watch users. This is for the moment a simple private test and therefore impossible to know if these two applications will eventually be offered to all users.

Through the green spaces in Genshin Impact: how to complete the web event with photos

Head of football Uruguay: "Someone coughed next to Ronaldo - penalty"

A PHOTO. Defender of Azovstal presented the Ambassador of Ukraine in the United States with a T-shirt of Mudrik