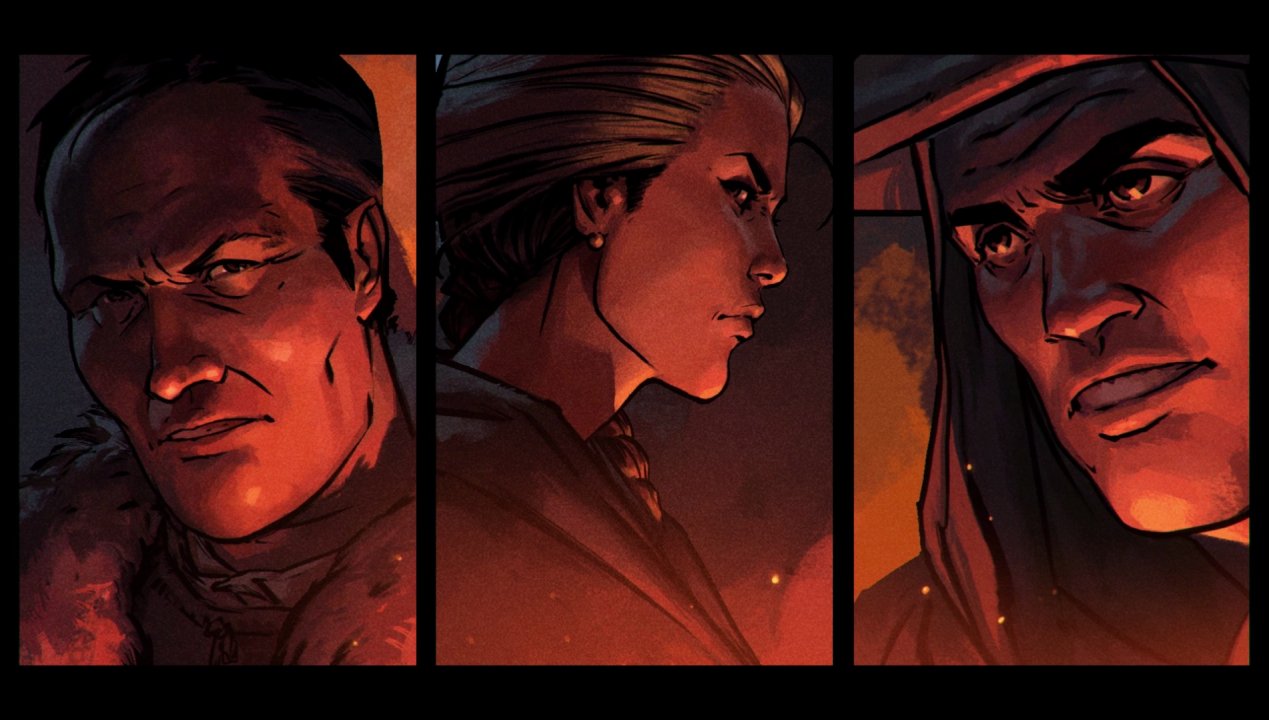 CD Projekt Red has announced that will discontinue support for Gwent: The Witcher Card Game. At the same time, the company has ensured that the game will remain online for years to come.

Gwent will be supported with new cards and eSports tournaments throughout 2023, but support will end as of 2024when the game transitions to a community-focused approach, in what’s known internally as Project Gwentfinity.

CD Projekt RED told IGN USA that a shortlist number of developers will keep Gwent running from now on, while all other team members will be transferred to other studio projects.

Project Gwentfinity will see the addition of a seasonal progression system that will reward building “creative decks”, as well as a new balance feature that will allow the community to vote on balance changes, although CD Projekt Red has stated that there will be restrictions to avoid “game-ruining” manipulations and modifications.

CD Projekt RED will release within Gwent 72 new cards divided into three expansions which will be available in April, July and September 2023. Two eSports tournaments will also take place and the monthly balance changes will be implemented as usual in 2023. CD Projekt RED intends to create a fully balanced card pool within this time frame and implement other features that contribute to Gwent’s longevity.

“When it comes to Gwent and its community, I would like to say that this is not the end and that we have another great year (and more),” he said. Pawel Burzasenior communications manager di CD Projekt Red.

Finally, we leave you with our review of Gwent: Rogue Mage.

A real video game cartoon on the Xbox Game Pass? We were able to see Planet of Lana!

Vengeful and young Baba Yaga in the Blacktail story trailer

ChromeOS: inadvertently deleting your files will no longer be so punitive

The Last of Us - official trailer of the TV series

Smart socket at a low price: save electricity with the Amazon Smart Plug

Igor TSYGANYK: “There is no conflict between Lucescu and Surkis”