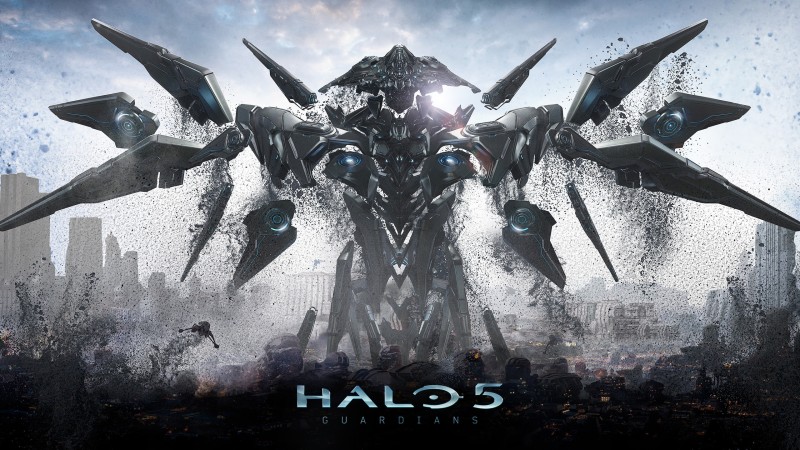 Michael Patcher, an American analyst in the field of computer games, social networks, digital media and electronics, revealed the budget for Halo 5: Guardians in 2015, which was required to develop the game for 4 years of its production. The amount was about $160 million, Patcher said, and was used to pay 600 employees from 343 Industries.

After its release in 2015, the game sold 6 million copies only three months after the game’s release. The final sales chart in 2016 showed that Microsoft had made about $400 million since the game’s release. Information for those who are not very familiar with the game: Halo 5: Guardians was released on October 27, 2015. What’s more, the game was an Xbox One exclusive created by 343 Industries and published by Microsoft. 343 Industries inherited the Halo franchise from Bungie and Halo 5 was their first massive hit in the franchise.

Halo 5’s total revenue at that point was $400 million and vastly outpaced the sales and profits of Halo 4. The game was a major contributor to the overall revenue of Halo as a whole and boosted the franchise’s total revenue to $5 billion.

The multiplayer Halo 5: Guardians boosted the franchise’s sales significantly, but that’s nothing compared to Halo Infinite’s $500 million budget. That’s about $100 million more than Halo 5’s total revenue at launch. Halo Infinite’s budget is considered to be the largest game development budget in the industry.

By listening to your farts, these scientists can save your life

Assassin’s Creed: Codename Jade, another gameplay video with fights and parkour appears on the net

High on Life: Preload available, that’s how much it takes