Hogwarts Legacy: A video features the Overture to the Unwritten theme song and gameplay sequences 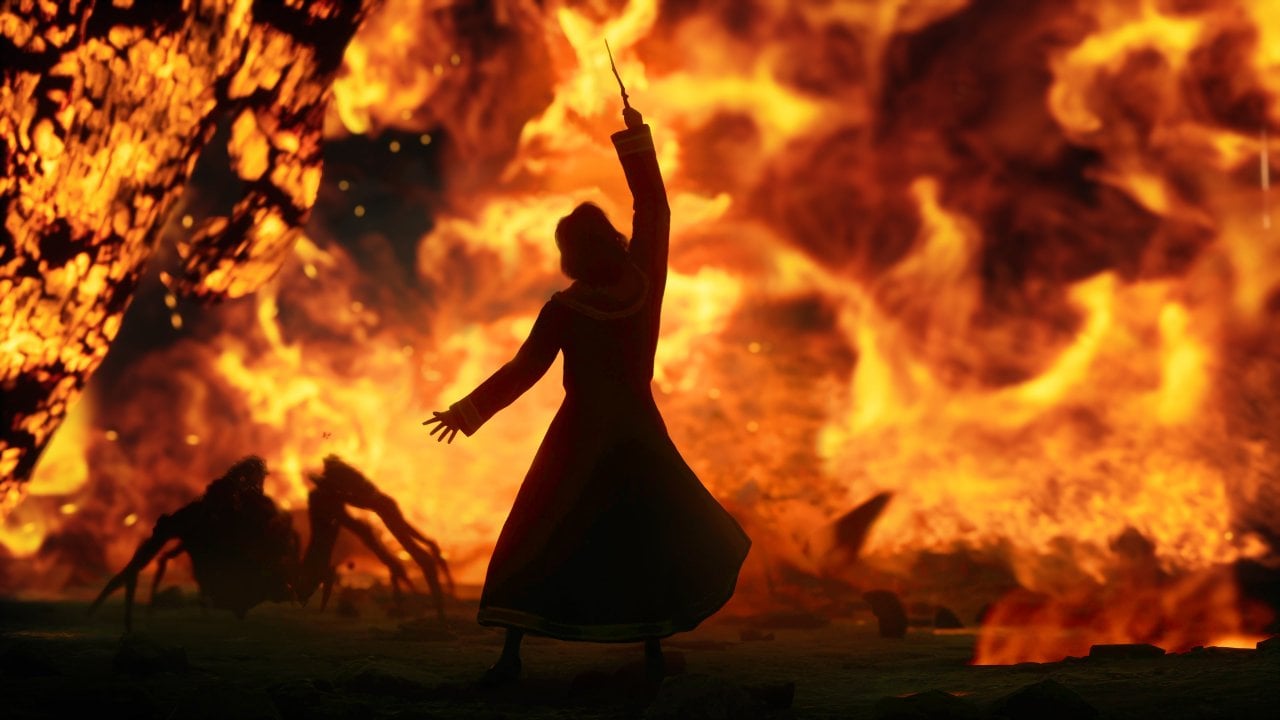 A few minutes ago the official YouTube channel of Hogwarts Legacy posted a video of a 54-person orchestra performing the theme “Overture to the Unwritten”while in the background it is possible to admire some gameplay sequences unedited. Find the video in the player below.

Projected against the backdrop of the orchestra and interwoven with the video, we can also see gameplay sequences set in Howgwarts Castle and the surrounding areas, such as the Hogsmeade village.

We remind you that Hogwarts Legacy will be available for PS5, PS4, Xbox Series X|S, Xbox One and PC starting from February 10, 2023, followed by the Nintendo Switch version. We recently got acquainted with Herbology Professor Mirabel Garlick.

Is Gwent The Witcher Card Game about to close? CD Projekt's plans for 2023 and beyond

The Callisto Protocol: video shows the game with Italian mod for 8K with ray tracing

Desktop gamer PC: Rue du Commerce does not wait for Christmas to lower the price of this PC with an RTX 3070 Ti

New trailer for an adventure with Slavic motifs BLACKTAIL