iPhone 14 Pro Max with curved screen exists, but it’s not from Apple

A hacker has merged an iPhone 14 Pro Max with the curved screen of a Samsung Galaxy S. What to see what an iPhone with a curved screen would look like if Apple decided to design it. 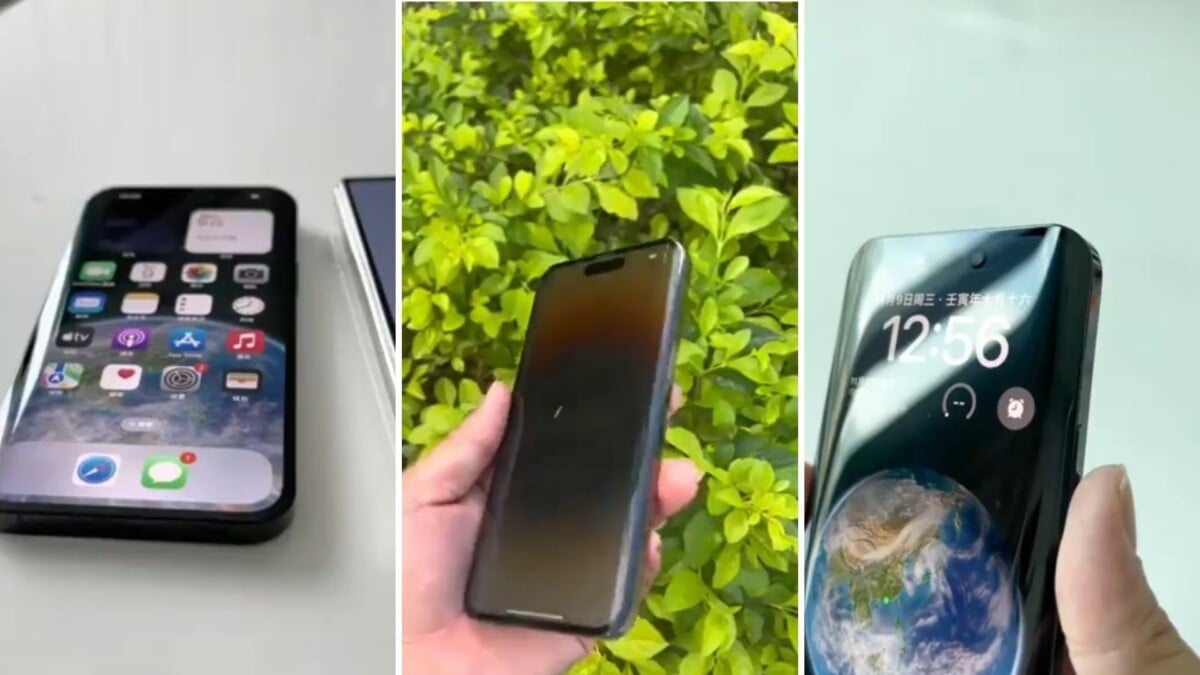 An iPhone with a curved screen, we strongly believed in it a few years ago for the release of the iPhone 8, which did not happen. If Apple has never done it, an engineer rolled up his sleeves to design it, starting from an iPhone 14 Pro Max.

An iPhone 14 Pro Max modified to have a curved screen

A few days ago, a Twitter user by the name of @lipilipsi, posing as an engineer, posted a video showing an iPhone 14 Pro Max with a curved screen, which can even be used with a case.

Apparently the model is fully functional if we are to believe what is displayed. The phone still has its Dynamic Island in which the components for Face ID and the selfie camera are housed.

In two other videos, we see this engineer filming the screen replacement process. We see an iPhone 14 Pro Max screen deboned and placed in a curved screen frame before being put in a machine which allows a priori to glue these two parts.

Then we see the hacker test the screen on a deboned iPhone too, to check that it works well before reinstalling it in the chassis. A chassis whose aluminum frame has probably been reworked to be less thick on the long edges of the screen.

Having an iPhone 14 with a curved screen may actually have some benefits, like a bigger screen-to-phone body ratio, but the edges are less usable than before. Also, falls can be more fatal for said screen, especially since repairing a curved screen can cost more. Especially since you prefer flat screens to foldable screens. 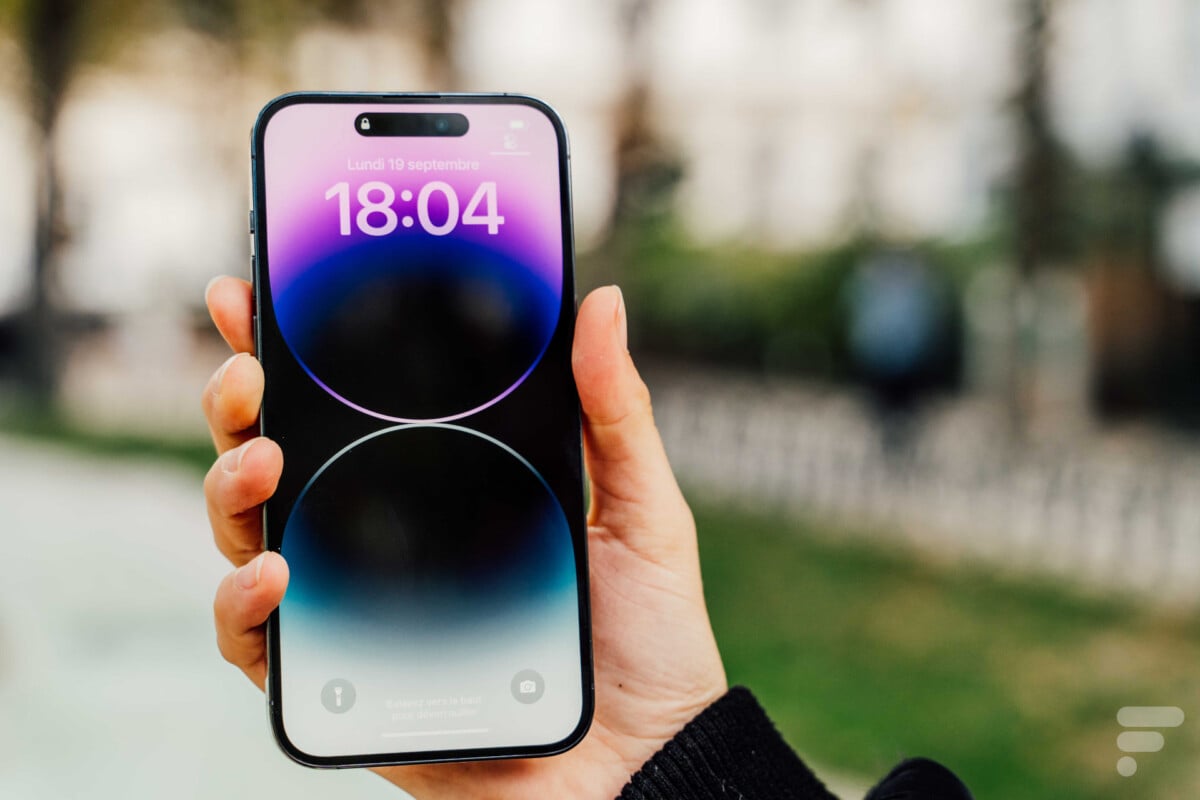 Other iPhone modifications have been made in the past, such as Ken Pillonel replacing an iPhone’s Lightning port with a USB-C port. A robotic engineering student who is also known for his Android smartphone with a Lightning port.

My Time at Sandrock: Open Beta Announced – Starting next week