Island, motorcycle, The Witcher and other details of the new season of Fortnite

new island with the following areas: Citadel, Golden Castle, Brutal Bastion, Fields of Madness and stone quarrywhere you can get kinetic ore; two-wheeled Trail Thrasher — a motorcycle on which you can perform tricks and use weapons; snowball for movement; the imminent appearance of the indestructible Ring in the item shop; Reality enhancements that can be selected during the match and combined with each other for the perfect combination; colliding with an obstacle during the sprint, the player can climb it or jump over it; 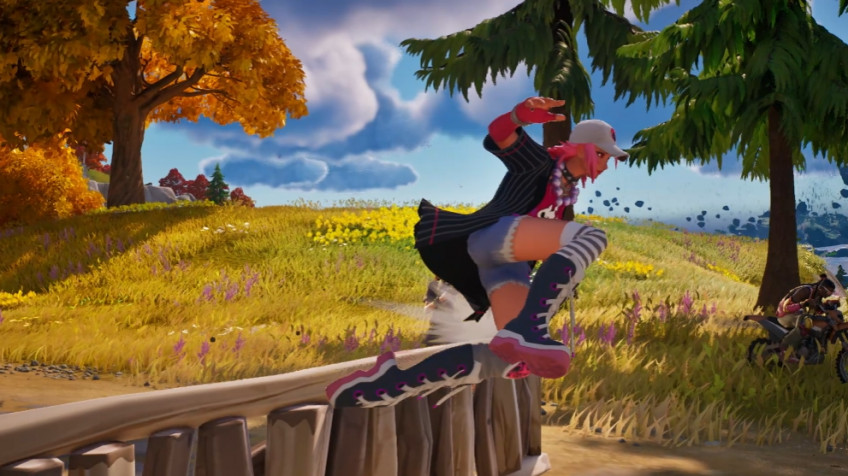 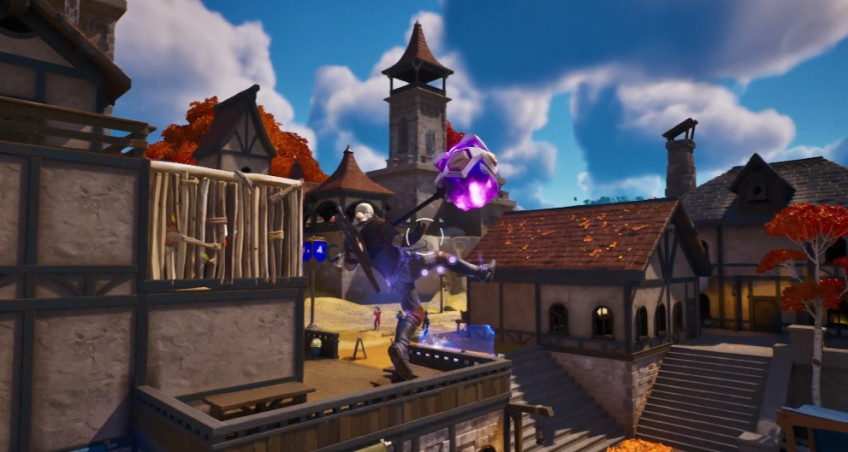 Buyers of the Season Battle Pass will immediately receive the Companion Selena. Leveling up will unlock the following gear: 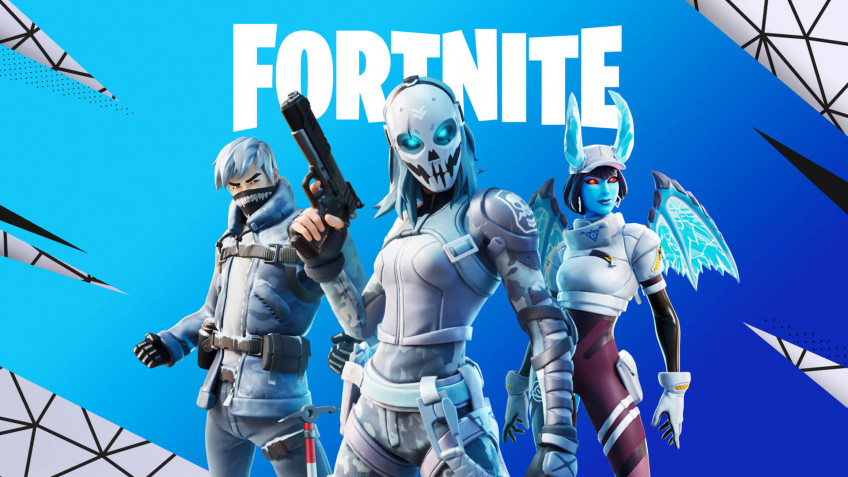 Apple to move iPhone production out of China

City of Gold in Genshin Impact: where to find, how to open and complete the dungeon

Avatar 2: What’s it like playing a teenager as a senior?