Do you like “John Wick” and maybe also the video game “Sifu”? Then you can look forward to a new live-action film. John Wick creator Derek Kolstad is on board with the production. 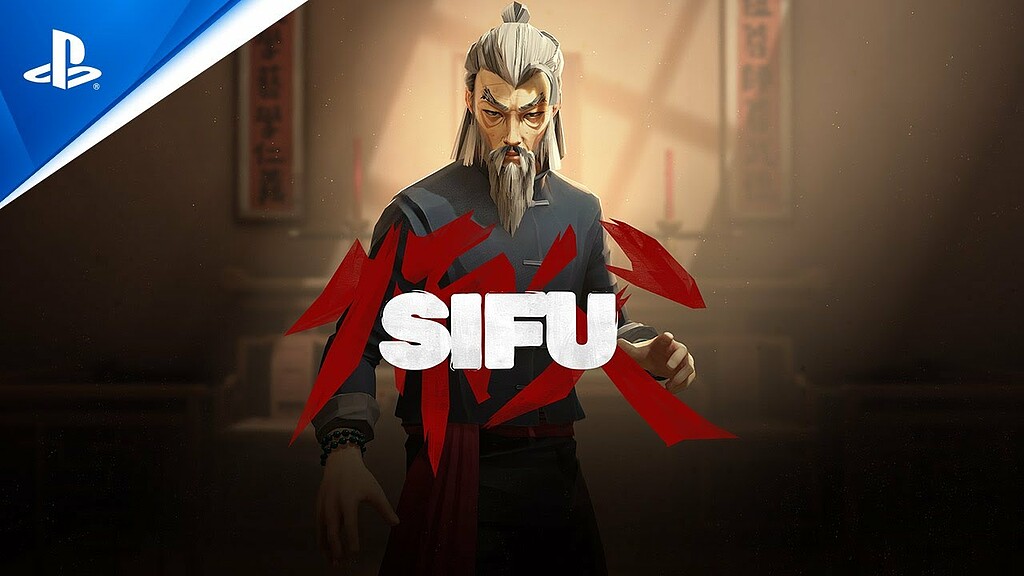 After a competition, the company Story Kitchen and “Sifu” developer Sloclap have now teamed up to make a live-action film about the game. Kolstad is writing the script for this adaptation, and the production team includes Story Kitchen’s Dmitri M. Johnson, Mike Goldberg, Dan Jevons, Timothy I. Stevenson and Jeff Ludwig.

The film will be based on the game. Here the player slips into the role of a student who wants to avenge the murder of his master (Sifu). Thanks to a relic, he gets back up after he dies, but each time he gets a few years older. But if he ages too quickly or too much, the game is over, which increases the level of difficulty significantly.

It is not known when the film will be released. The project is still in its infancy.

Release date, system requirements and no Russian language: EA ahead of time updated the page of the Jedi action Star Wars Jedi: Survivor on Steam

Windows 8.1 before the end of support: How to get to the new Windows for free

Battlefield Mobile: Check out a gameplay video from the free-to-play shooter beta

Tesla Superchargers: the price of charging varies over the day, all you need to know