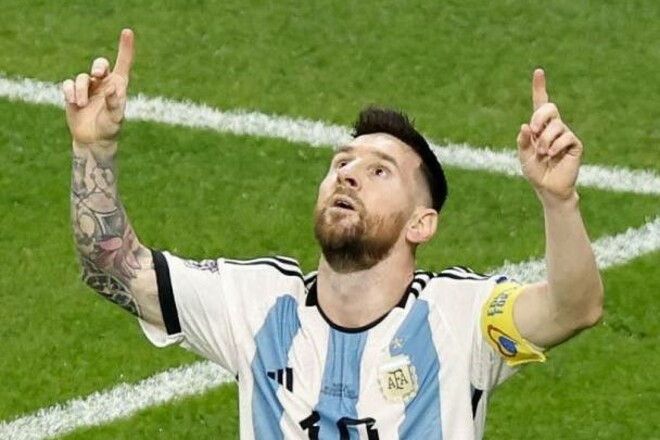 The captain of the Argentina national team, Lionel Messi, admitted that at the World Cup in Qatar he was very surprised by the German national team, whose departure at the end of the group stage he did not expect.

“I was surprised by their flight. There are many strong players, including young ones. Germany is always among the best. The departure of the Germans shows that the World Cup is a very difficult tournament. The teams are equal, and the big name no longer matters, ”Messi admitted.

As you know, the team of Argentina will play in the 1/4 finals of the 2022 world Cup with the national team of the Netherlands. The match will take place on December 9, starting at 21:00 Kyiv time.

Leak: Call of Duty Warzone 2 will get its own version of the Rebirth Island map

Samsung may cancel this mid-range smartphone

Victories of England and the Netherlands at the 2022 World Cup, the success of Dynamo, Belenyuk’s protest