MCU: Rumor has it that this popular villain isn’t dead after all!

The Avengers have faced many villains in their screen career as part of the Marvel Cinematic Universe (MCU) – and have brought just as many to the mat. But one is particularly memorable for many: Ultron. The iconic comic book villain in the MCU version was a creation of a paranoid Tony Stark who wanted to protect the world and created a monster with it. At the end of Age of Ultron, the Avengers had actually wiped out the murderous robot along with all its drones and offshoots in the digital network. According to the rumor mill, he should have a future in the MCU.

While production of the MCU film Blade has been halted, at least one new director and script writer have been found. Who are you?

With “Werewolf by Night” Disney shows that not everything in the MCU has to be strictly formulaic and that Marvel and horror don’t have to be mutually exclusive!

We were last allowed to see Ultron in the Disney+ series What If…? see, but an official return to the “real” MCU world has not yet been announced. But if you believe the rumours, Ultron could appear again in Marvel films or series. Sources at The Cosmic Circus website are said to have revealed that Ultron was not entirely destroyed: “According to one of our sources, the Ultron AI was not destroyed in the course of Avengers: Age of Ultron, and remnants of the Ultron AI are still active, but “sleep”. 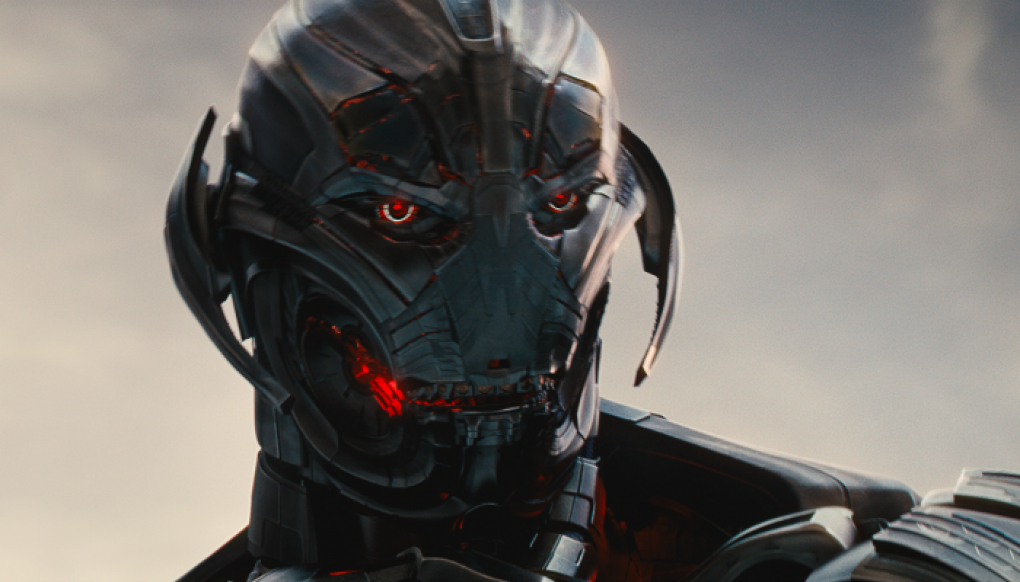 Ultron in the Avengers film Age of Ultron. The villain is remembered by many fans. Source: Walt Disney

Two MCU projects would be perfect for Ultron

When Ultron will return, if the rumor is true, is of course still unclear. However, there are two projects in which the return of the mechanical monster would not be out of the question: Armor Wars and VisionQuest. The former revolves around War Machine arguably fighting to keep the Iron Man suit technology out of the wrong hands – a story centered around Stark’s legacy definitely has room for Stark’s greatest and worst creation.

VisionQuest, on the other hand, continues WandaVision and will likely focus on the reconstructed White Vision, whose whereabouts are unknown since WandaVision ended. Since Vision is the perfect form that Ultron actually built for himself, this plot is also compatible with the villain.

What do you think of this possibility? Should those responsible for the MCU leave Ultron alone? Or does Ultron merit further appearances, mainly due to the rather mixed reception of Avengers film Age of Ultron by critics and viewers? Write us your opinion in the comments!

Screenshots from the canceled single-player campaign of Call of Duty: Black Ops 3 appeared on the network