“MegaFon” ceases to participate in the activities of the trading network “Svyaznoy”. According to Kommersant, this was announced by the general director of the mobile operator Khachatur Pombukhchan. According to journalists, the top manager did not provide any additional details of the deal. Until recently, the company owned a significant share of the related business. 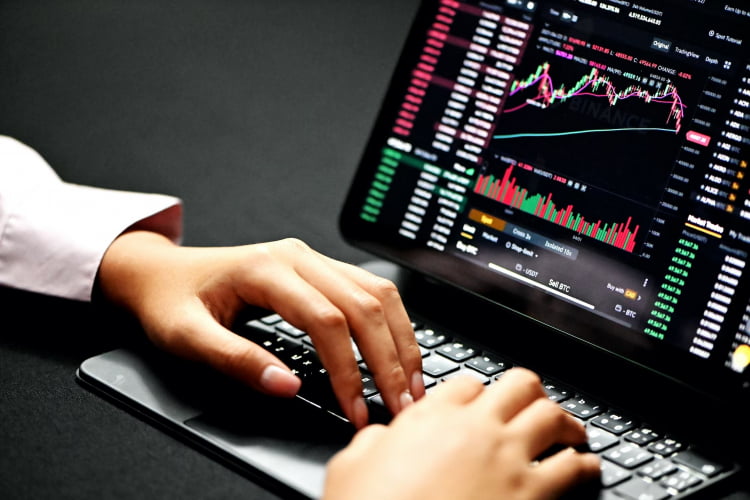 It is known that MegaFon became one of the co-owners of Svyaznoy back in 2018, having received a share of 25% plus one share – as a result of the retailer’s merger with the Euroset company owned by MegaFon.

“We are no longer shareholders of Svyaznoy, and our decision has nothing to do with the work and efficiency of Svyaznoy itself,” Pombukhchan told reporters. He stressed that the network is not directly related to the telecommunications market, while taking time and effort from the team, which is useless.

Also, MegaFon noted that the operator is actively developing its own retail network, while maintaining commercial and partnership ties with Svyaznoy.

According to available data, the Svyaznoy network includes more than 2.6 thousand retail outlets in 1.1 thousand Russian cities. It is known that 69.25% of the business belongs to the Cypriot company DTsretail Ltd, and 24.8% – to Euroset Holding NV, registered in the Netherlands. According to Kommersant, by July of this year, the company received a number of large lawsuits in the amount of more than 14 billion rubles.

The space elevator will soon be a reality, and not even thanks to Elon Musk

The Game Awards 2022: the official trailer arrives, the leak of the TGA games is fake

Controversial episode. The referee did not award a penalty for Arsenal for handball