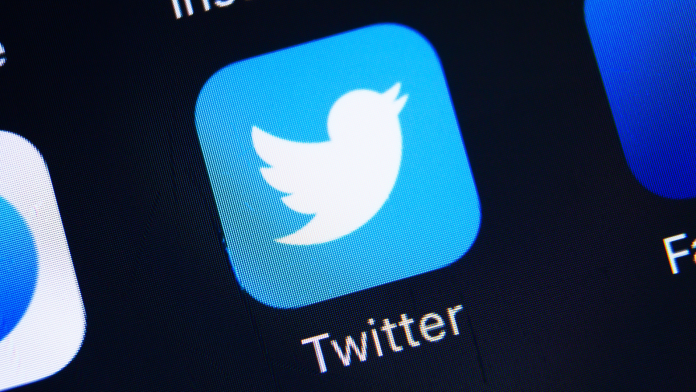 Apple returns as a customer to Twitter. This makes it the first major advertiser to return. Amazon would also like to advertise on Twitter again soon.

It is clear that Musk has recently strengthened ties with Apple. On November 30, Twitter’s owner visited the Apple campus in Cupertino to speak with Tim Cook. According to the Twitter CEO, Cook said, among other things, that Apple “never intended to remove Twitter from the App Store.” Earlier in the week, the CEO accused Apple of wanting to deprive people of free speech, something that ultimately turns out to be incorrect.

At the same time, it will certainly not be just Musk’s conversation that led to the return. Apple’s departure from Twitter was, according to The New York Times, “temporary in nature” after a shooting in the American city of Colorado Springs on November 19. Advertisers put an ad stop at such times so as not to be drawn into the events.

Musk may be successful in bringing back advertisers, but that does not immediately solve the holes in the budget. For example, Twitter’s actual “advertising revenue” during the first week of the World Cup in Qatar was just 20 percent of projected revenue. At the same time, the question is whether this is entirely due to the situation at Twitter, or whether companies are above all more careful with advertising during this world championship.

YouTube: MrBeast lets 1,000 people see again, but is criticized for it

Here is the probable design of the Oppo Find N2 Flip, competitor of the Galaxy Z Flip 4

"I miss the desert": the dubbed trailer for "Indiana Jones 5" was released

Meta warned that spyware is being used extensively on social networks