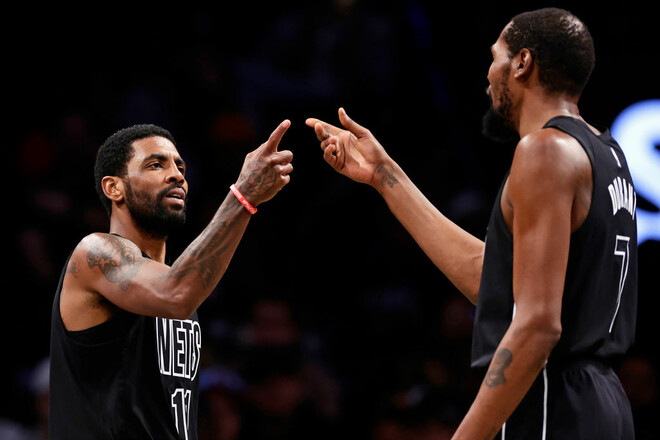 The American company Nike has officially broken off cooperation with NBA star and Brooklyn Nets club Kyrie Irving because of the scandal with the anti-Semitic film.

Recall that the Nets point guard posted on the social network a link to the documentary “From Jews to Blacks: Wake up Black America”, which contains anti-Semitism. The player later deleted the post and apologized, but was forced to miss eight matches due to suspension.

A month ago, the company’s management announced the suspension of cooperation with the basketball player.

“At Nike, we believe there is no room for hate in the world and condemn anti-Semitism in any form. We are deeply disappointed with this whole situation and how it is affecting those around us,” the statement said.

Irving received 11 million a year thanks to his collaboration with Nike.