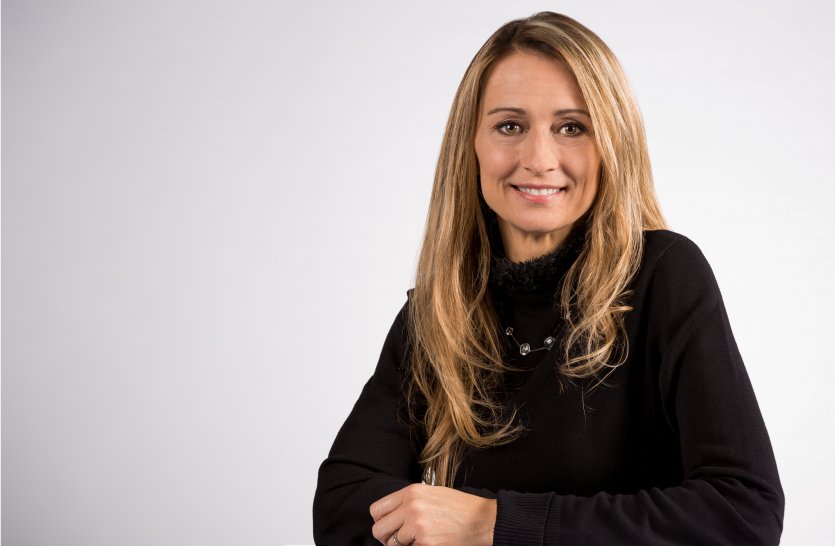 December 5th, 2022 at 5:41 p.m. by Maximilian Hohm – Nvidia’s CFO has commented on the current business situation in the gaming market. After putting fewer graphics cards of the RTX 3000 models on the market to keep prices stable, deliveries are now increasing again. In addition, the RTX 4090 has sold well so far, while the RTX 4080 is weakening. Read more about this below.

At the 26th annual Credit Suisse Technology Conference, Colette Kress, Nvidia’s Chief Financial Officer, spoke about Geforce RTX 4000 graphics card sales to date and the current state of the RTX 3000 graphics cards. She frankly admitted that the manufacturer has been supplying fewer gaming GPUs for some time in order to stabilize its prices and compensate for the outflow of mining GPUs into the graphics card market. According to your statement, however, this is only a temporary intervention that is now being withdrawn.

According to this, Nvidia is now pushing cards back into the market and wants to arrive at a normal inventory by the end of the fourth quarter, so that regular deliveries can take place again in the first quarter of 2023. Otherwise, the focus is currently on the launch of the remaining Ada Lovelace graphics cards, which are to be launched for desktops, laptops and workstations. Although the RTX 4080 and RTX 4090 have not been available for long, more than 160,000 cards have been shipped since mid-November.

More than 100,000 of these are said to be Geforce RTX 4090, which were completely sold within two weeks. The RTX 4080, on the other hand, is less popular, so that it is now offered and sold even below its high MSRP. Nvidia also highlighted its continued popularity at the event. The company says that the top 15 graphics cards in the Steam Hardware Survey are their own models. It is also expected that the new RTX 4000 graphics cards will also be listed in the survey by the first quarter of 2023 at the latest. In 2023, Nvidia also wants to sell more mainstream models of the RTX 4000 series, which can then also bring in market shares for the company.

iPhone 14 Pro Max with curved screen exists, but it's not from Apple