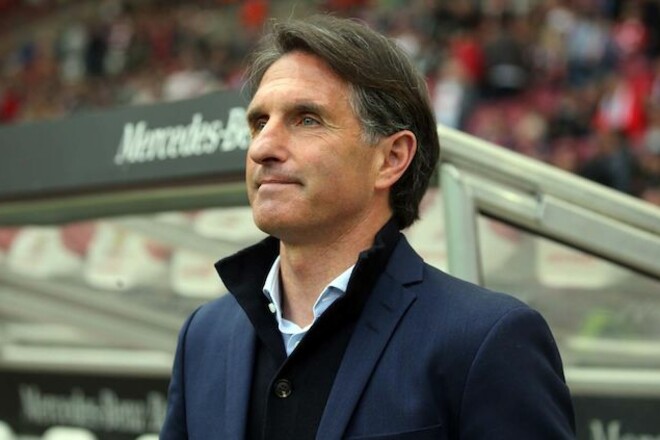 Stuttgart have officially announced the appointment of Bruno Labbadia as head coach. The contract with the 56-year-old specialist is valid until the summer of 2025.

As head coach of Stuttgart, Labbadia replaced Michael Wimmer. He has been interim head coach since October and has made six appearances in all competitions. Stuttgart are currently 15th in the Bundesliga standings with 14 points.

Previously, Labbadia had already worked with Stuttgart in 2010-2013.

God of War Ragnarok, photo mode available with an update

Gaming News - The new releases of the week (KW49)