The airfield in the city of Engels, 800 km from Ukraine, is known for the fact that Tu-95 strategic bombers are based there, inflicting missile strikes on the energy system. It was in this city near Saratov on the night of December 5 that an explosion occurred that damaged two such aircraft and hit two military men. According to eyewitnesses, the sound of the explosion and the shock wave from it were felt in Engels and Saratov. The moment of the explosion was captured on the night video:

There was also an explosion of a fuel tank at an airfield near Ryazan. As a result of this incident, three Russian soldiers were killed. 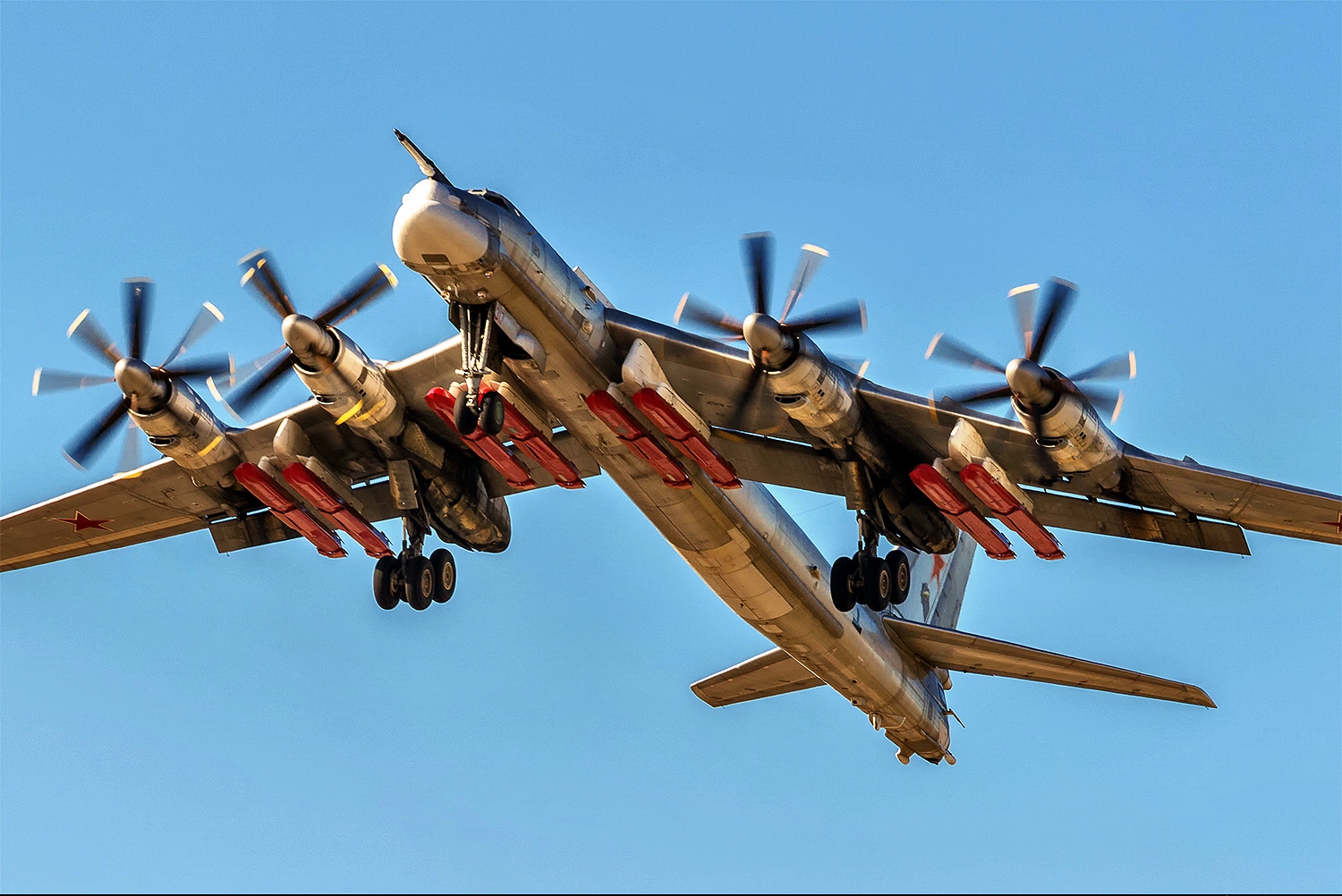 Coincidence or not, but as it became known over the weekend, Ukroboronprom is in the final stages of testing a new long-range strike drone. The UAV will be able to fly up to 1000 km, carrying a charge weighing 75 kg to the target. Natalya Sad, a representative of the concern, spoke about this on the air of the National Telethon.

According to her, after the drone is successfully tested under the influence of electronic warfare, it will be tested in combat conditions. They are tentatively scheduled for the end of this year. Or maybe already happening – who knows? According to information from Russia, it was the drone strike that took place in Engels.

The production of powerful attack drones is quite within the power of Ukraine. The latest Turkish drone Bayraktar Kzlelma is equipped with Ukrainian-made engines. It is capable of moving at a speed of up to 900 km/h for a distance of up to 930 km and at an altitude of up to 10 km, carrying up to 1.5 tons of payload on board. 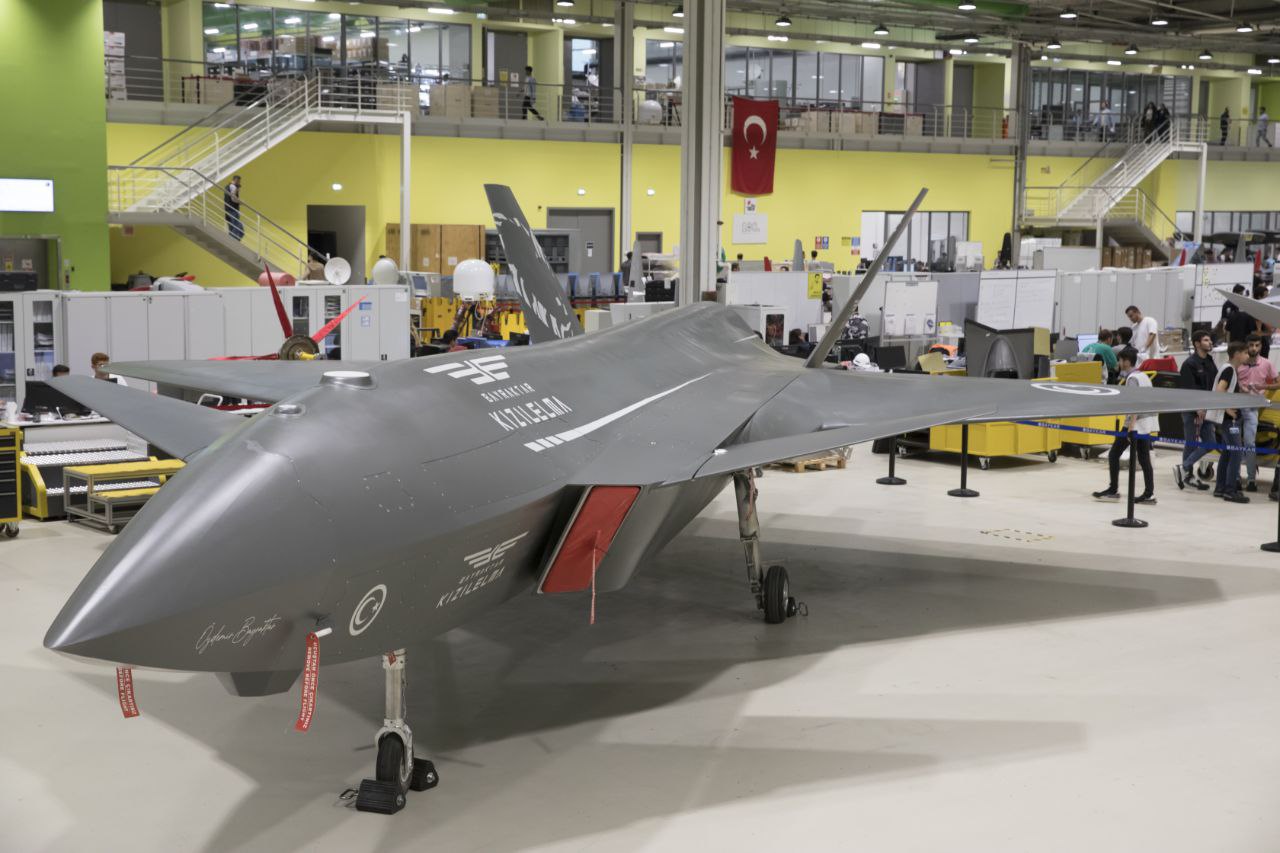 But the Iranian Shahed drones, according to the military, are assembled from components and materials that are not able to work in cold conditions – which may be one of the reasons for their absence in recent times.

Ukroboronprom is teasing a kamikaze drone with a flight range of 1,000 km and a warhead of 75 kg, and Turn Alive and the GUR are a joint long-range weapon project Bavovna in Moscow

The Last of Us: Sky trailer available with Italian subtitles

The Witcher Blood Origin: heavy for the spin-off "L'Héritage du Sang" which is likely to make noise on Netflix

Capcom financial results: game sales are up, but profits have fallen slightly

WoW: Class Design and Accessibility – The future of the class system

PlayStation State of Play, the rumors start again: when can we expect it?