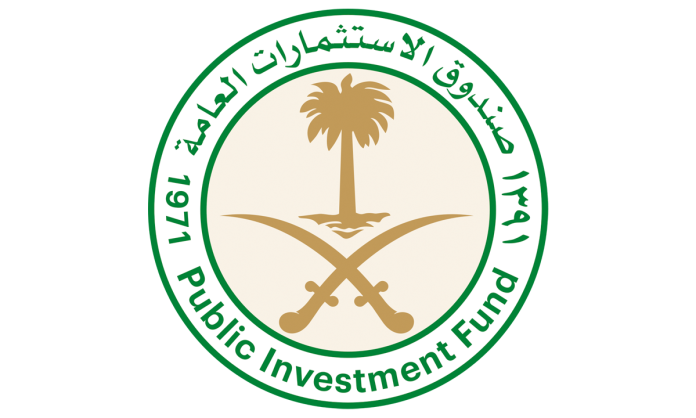 RIYADH • While EU pipelines are currently being sabotaged, the Gulf is bubbling with oil and US dollars. The Saudi royal family, the most important US partner in the MENA region, buys Russian energy, passes it on and puts the profits into future technology and markets. The Saudi Savvy Games Group is currently being upgraded from a pure investment group (which holds shares in Nintendo, Capcom, Activision Blizzard, Embracer and others; see M! 347) to become an internationally operating manufacturer and marketer of computer and video games.

To this end, SNK was already taken over, ex-Activision studio boss Brian Ward was hired as head of the game business and is now paying out another amount equivalent to 37.8 billion US dollars. Almost half is to flow into investments in development studios, Savvy wants to open 250 companies and create 39,000 jobs. A few billion goes into e-sports and a good third of that amount goes into buying a “leading publisher”. Who could that be? There aren’t many candidates left in eleven-digit US dollars; after Ubisoft moves closer to Tencent, there are still Embracer or the outsourcing giant Keywords. “Savvy is part of our strategy to become the ultimate gaming and esports hub by 2030,” said Crown Prince Mohammed bin Salman.

Apple had a bad Christmas 2022! 6 billion dollars went up in smoke

Fortnite Chapter 4, guide to the Optimizers of Reality: what they are and how they work

Final Fantasy 16: new images and details on the Dominants of Bahamut and Odin

Buy a graphics card: How will Radeon prices develop after the unveiling of RX 7900 XT(X)?