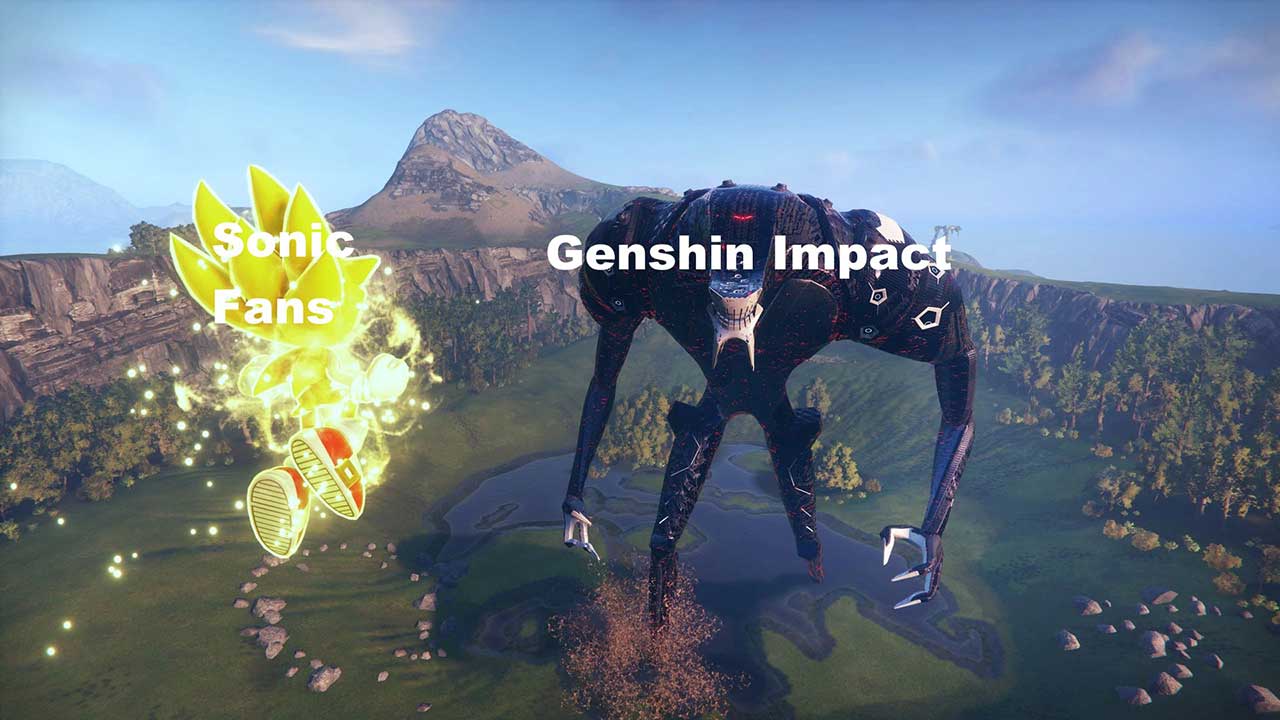 Is seeing your favorite game win an award at a certain event something important in your life? Especially if the award is given in the name of the number of votes, which usually represents popularity rather than the quality of the game itself. If not, then you will live your life more calmly. If so, then the conflict between Sonic Frontiers and Genshin Impact fans that is currently happening seems like a rational sight for you. The basis for the conflict between the two? It’s simple, the Player’s Voice Award at The Game Awards 2022 is determined by the number of votes.

holy shit Mihoyo must’ve promised primogems at some point we just lost that lead to genshin in 7 hours pic.twitter.com/jSzIknSlOC

This disappointment was also voiced to the organizer of the event – ​​Geoff Keighley who had received this complaint and will investigate it. Geoff also mentions that this is one of the reasons why they don’t choose winners in each of the main categories on a 100% voting basis. What do you think about this situation?

VIDEO. Explosions at two airfields thundered in Russia at night

The Game Awards 2022: Show is shorter and shows fewer games

Aroged: Apple is unlikely to start mass deliveries of augmented reality headset before the second half of 2023

What is the most anticipated video game of January 2023?