For most of the year, Tesla’s Shanghai facility has experienced some sort of hardship: first in April, productivity fell due to lockdowns, then some production lines had to be stopped for modernization. As a result, the company has acquired the ability to produce 1 million electric vehicles a year, but such volumes are not currently in demand by the market, and productivity will have to be limited. 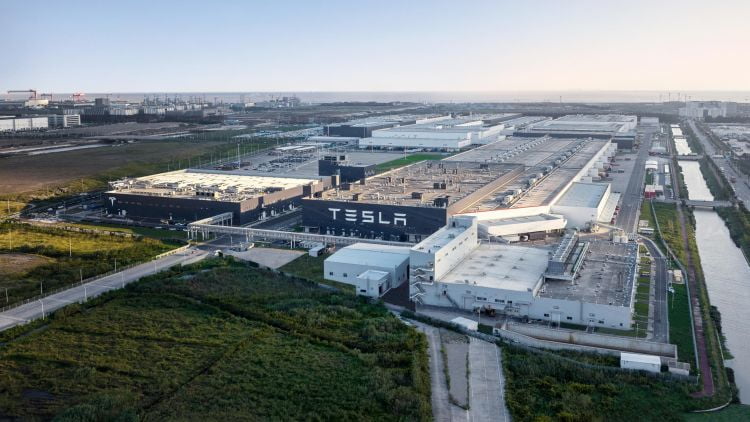 This was reported by Bloomberg today with reference to informed sources. Starting this week, the number of electric vehicles manufactured by Tesla in Shanghai will be reduced by about 20%. For the first time, the company will deliberately limit the productivity of its enterprise in Shanghai, since previously such steps had to be taken involuntarily. Tesla’s ability to produce electric vehicles in China and sell them in the local market has become a serious imbalance that cannot be compensated by an increase in exports, according to the source.

According to some estimates, the Tesla site in Shanghai now allows the assembly of 85,000 electric vehicles per month, and the current level of demand, even taking into account the expiration of subsidies by the Chinese authorities and incentive measures by Tesla itself in the form of price cuts and discounts on insurance, does not allow counting on sales of more than 25,000 machines per month. “Surplus” in full will not be able to be exported, as it happened before. Under such conditions, it is more reasonable to reduce the volume of assembly of electric vehicles than to work “into a warehouse.” In September, sales of Tesla electric vehicles in the Chinese domestic market reached record levels, but October statistics showed a decline. Lockdowns in various regions of China have a negative impact on the purchasing power of the population, and crisis phenomena in the global economy do not bypass the country.

Zelda Tears of the Kingdom beats Final Fantasy 16: it is the most awaited by the readers of Famitsu

Microsoft and Activision: also Fallout and Elder Scrolls on PlayStation to convince the FTC, says Pachter