The Game Awards 2022: Show is shorter and shows fewer games

The Game Awards 2022 are coming up at the end of this week – and with them the last big event of the gaming year. Of course, there will also be a number of new announcements and world premieres there, but overall the show will probably be noticeably shorter this time. 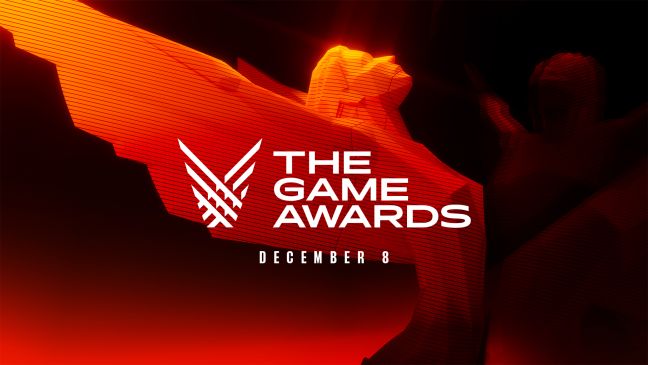 If you followed The Game Awards last December, you probably won’t be all that sad about today’s news. The important award show, including numerous new announcements and world premieres, ran for a whopping 3 hours and 42 minutes including the pre-show last year – and a transmission that scratches the 4-hour mark and is fully charged to the point of no longer is not necessarily Everyone’s business. Accordingly, some interested parties should now breathe a sigh of relief.

Host Geoff Keighley has now commented on this year’s forthcoming edition in a Twitter Spaces broadcast. The award ceremony will therefore be “cut back quite a bit” in terms of time, so it will be significantly shorter. The journalist left it open how long the Game Awards 2022 should ultimately last. In view of the length of last year, it shouldn’t be too difficult for the host to implement this, considering that such events in the gaming industry usually last a maximum of 90 to 120 minutes.

Due to the shorter duration of the awards ceremony, fewer games will be announced and presented overall. During the course of the event, there will be “fewer games, fewer big games,” Keighley said. As a result, the focus this time should be more on the actual awards.

Despite the shortening, Keighley sees anything but black when it comes to the Game Awards 2022. There will be “some really great announcements” being made by some “really stunning studios around the world”.

An appearance by Tekken 8 is now confirmed and the idea of ​​Death Stranding 2 or another Kojima project is also considered relatively certain. We’ll know more when the Game Awards take place on the night of December 8th-9th; it starts at 1:30 a.m. German time. Will over 85 million viewers tune in to the live stream again?

Aroged: Apple is unlikely to start mass deliveries of augmented reality headset before the second half of 2023

FIFA 23 / FUT 23: Discover the World Cup Stories cards and how to get one for free!

Call of Duty: “the franchise has lost value due to stiff competition”, according to Microsoft