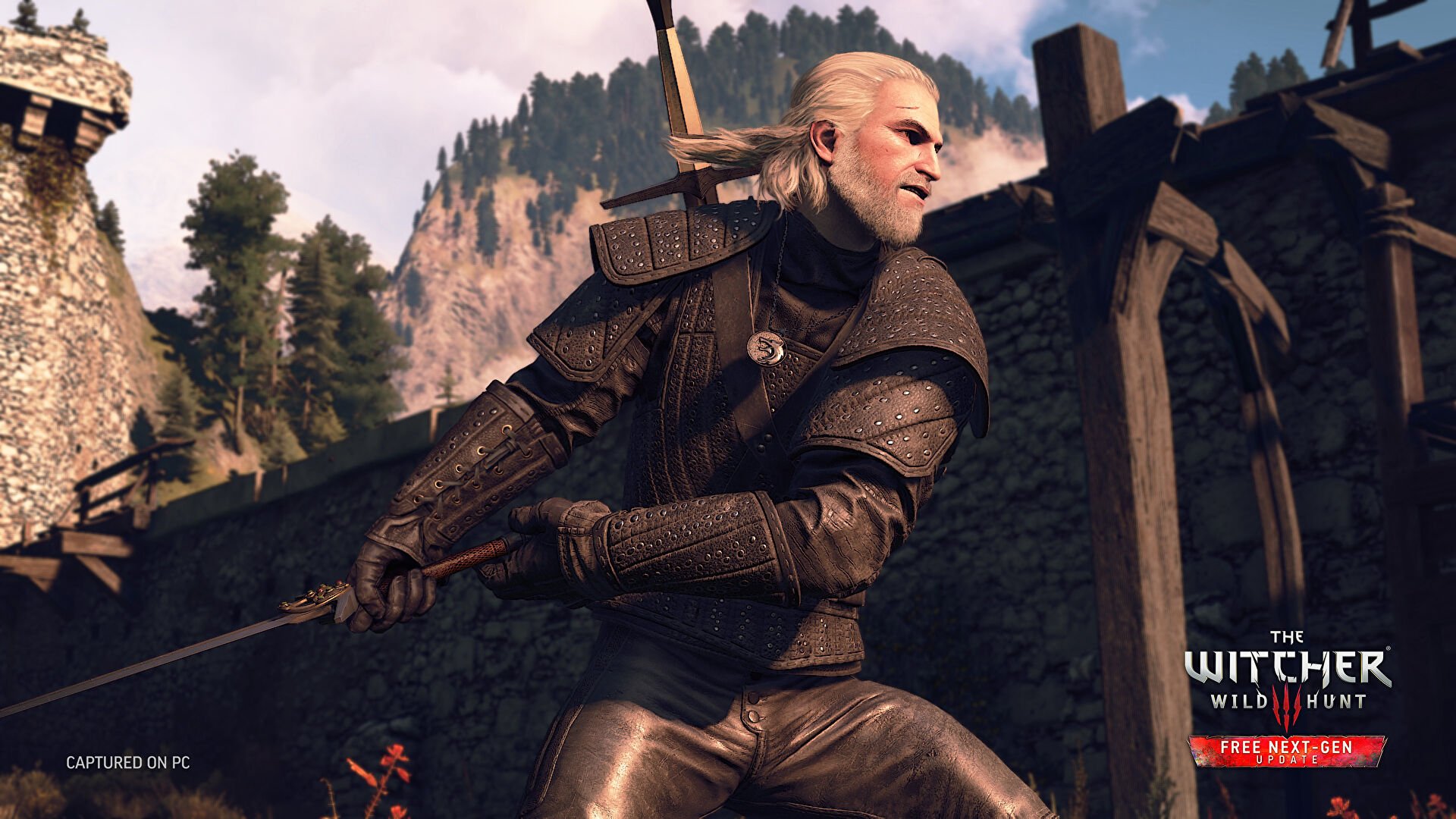 Journalists from a number of gaming publications had the opportunity to evaluate the updated version of The Witcher 3. Earlier, the Digital Foundry portal published its impressions of the updated version, noting that the update is really high-quality and well-developed.

Now the GamesRadar portal has published its video with an updated version of The Witcher 3. In the video, journalists paid attention to comparing the game on the previous generation consoles and new consoles. In the video you can see how prettier the game from CD Projekt RED.

Recall that The Witcher 3 update will be available to players on December 14th.