The Witcher 3: new images for the next-gen version for PS5, Xbox Series X|S and PC 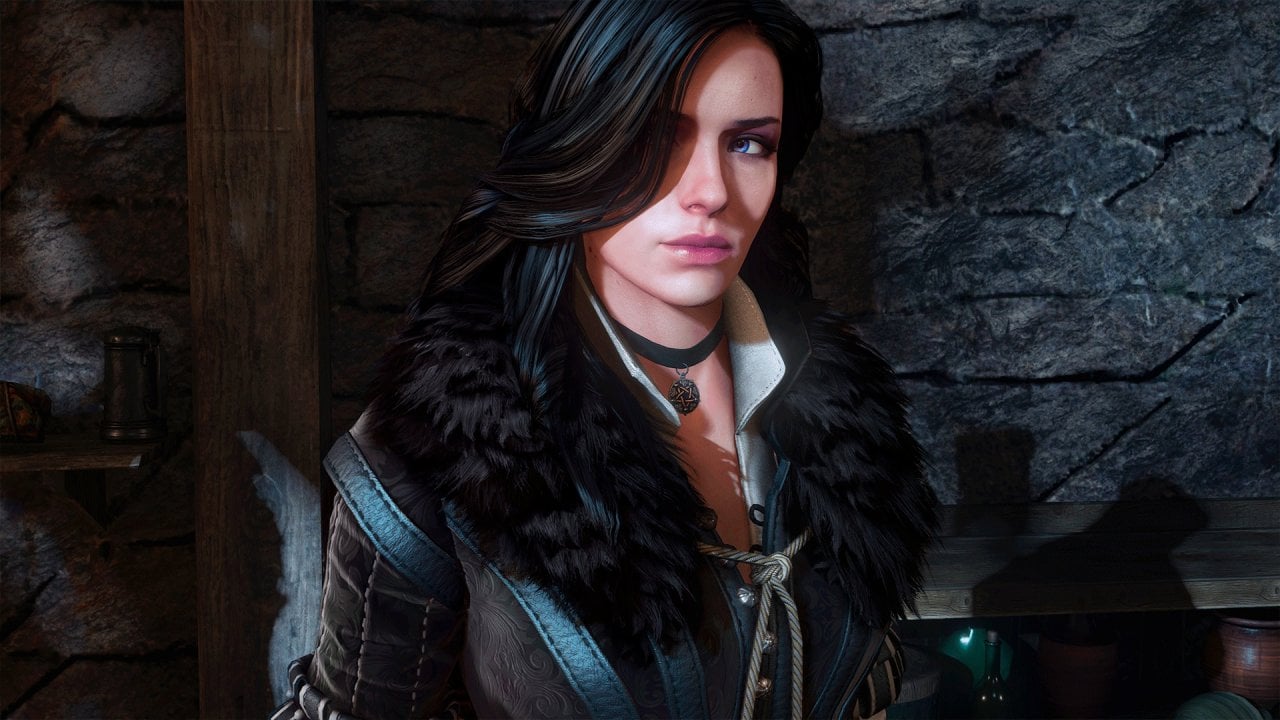 The next-gen version of The Witcher 3: Wild Hunt is the protagonist of a new image gallery shared by CD Projekt RED and which allows us to have another taste of the graphic improvements made by the Polish team for the update coming next week.

As explained in our tried preview of The Witcher 3: Wild Hunt next-gen patch for PS5 and Xbox Series X, the update will add the ability to choose between two different graphic presets and to switch from one to the other at any time. The Performance mode prioritizes performance and 60fps framerate, while the Quality mode aims for a superior visual rendering, implementing ray tracing for ambient occlusion and global illumination. Among other things, CD Projekt has today revealed the details on the resolution of the console versions. PC players, on the other hand, will find support for DLSS, ray tracing also for reflections and shadows.

Fan-created mods and a series of improvements made by CD Projekt RED to make the game more modern and smooth out some flaws of the original are also integrated on both consoles and PC, as well as a series of content related to the Netflix series. Then there is the inevitable photographic mode, the shared cross-platform progression and the support for haptic feedback and the adaptive triggers of the PS5 DualSense.

We remind you that the next-gen update of The Witcher 3: Wild Hunt for PS5 and Xbox Series X|S will be available for free starting from December 14, 2022. If you haven’t done it yet, we suggest you also read our interview with Philipp Weber of CD Projekt.