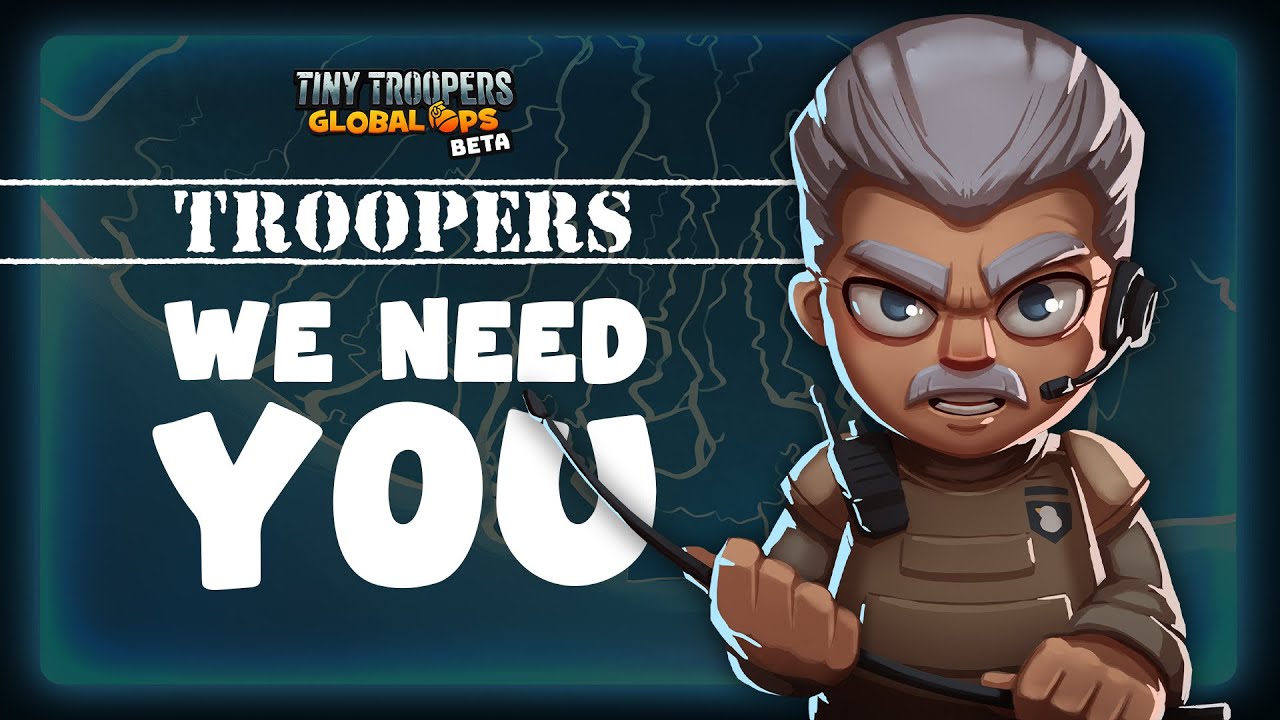 Publisher Wired Productions and Australian game development studio Epiphany Games have announced the date of the closed beta version of the arcade shooter Tiny Troopers: Global Ops on PC. Giving players access to the full campaign for a limited time only, the beta will launch in two phases on Steam, with the first phase available from December 9-12, and the second phase from December 16-19, 2022.

Tiny Troopers: Global Ops brings the explosive action that fans of the franchise have loved with tons of new features and an epic campaign featuring over 50 missions set in all corners of the globe.

Take on the toughest enemies with a deadly arsenal of weapons including machine guns, flamethrowers and rocket launchers, or ride vehicles. You can take on the challenge alone, or team up on the couch or in online co-op with friends to take on the global Tiny Troopers: Global Ops leaderboards.

Large underwater Internet cables were cut in France: a Russian submarine is suspected of sabotage

Diablo 4: there is a vial of fake blood among the gifts of Lilith’s ‘infernal’ contest!