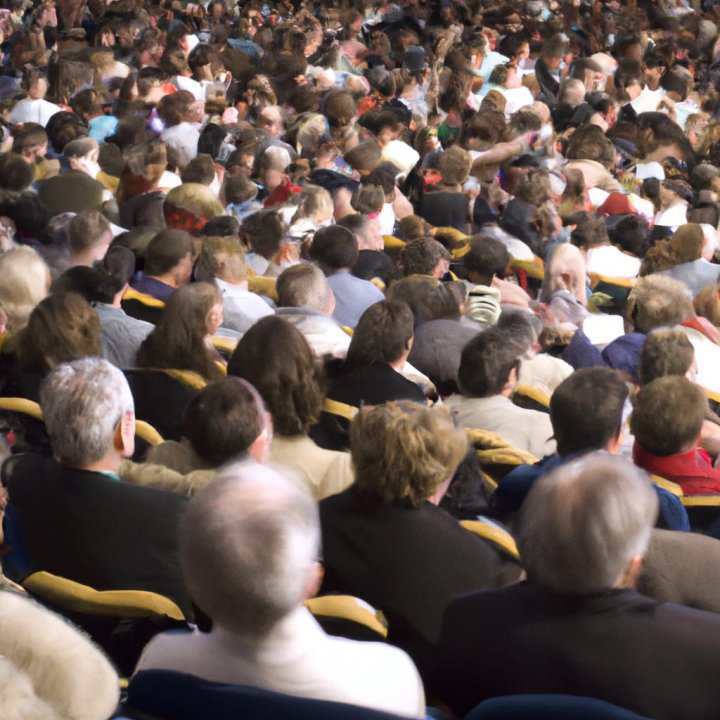 In November 2022 Twitch did register a big drop in viewersto the point of returning to the results of September 2020. In total, viewing hours were less than 1.7 billion, a drop of 10% compared to October 2022.

Twitch has experienced strong growth in the last two years, mainly due to the confinements due to the COVID-19 pandemic. In recent months, however, he has begun to show signs of tiredness, with the growth curve flattening out. November data is particularly bad, as it is the lowest since September 2020.

The decline itself is the most marked since June 2021, when -15% was recorded. However it is not the end for the platform. Twitch often experiences these ups and downs as viewership fluctuates with each other. Even in November last year there was a drop of 10.3%, for example, offset by the larger starting viewer base.

Evidently November It’s a difficult month for Twitch due to the holidays in the USA and the end of some esports events such as those of Dota 2, League of Legends and Counter-Strike: Global Offensive.

Game launches can help the platform, like those of God of War Ragnarok or Call of Duty: Modern Warfare 2, but inevitably the attention of many goes elsewhere.

It must also be said that Twitch is not going through a particularly favorable moment, amid controversy over streamer fees, goodbyes, gambling bans and so on.