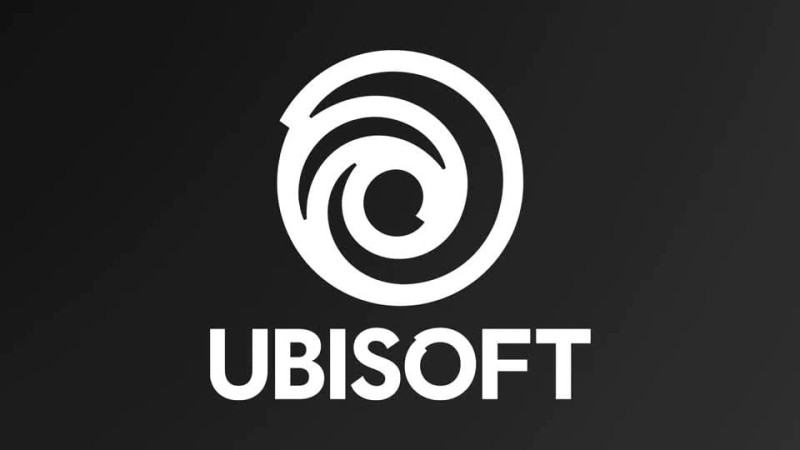 According to numerous job postings on the official website, Ubisoft Leamington is working on a new open world game. The careers section of the site lists job openings for Senior Level Designer, Character Concept Artist, Senior VFX Artist, Vegetation Artist, and more. They were easy to identify as they all have an inscription [NEW IP].

The studio was previously part of Activision under the name FreeStyleGames before being acquired by Ubisoft in 2017. She provided additional support for Ubisoft games such as Tom Clancy’s The Division 2 and Starlink: Battle Atlas. 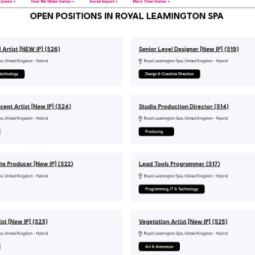 There are several important details in the job postings about what the new IP from Ubisoft Leamington will be like. The job posting for a senior level designer describes IP as a new type of open-world game that offers “challenging challenges that have yet to be explored in the gaming industry.” So with that in mind, it’s safe to assume that the game won’t be like any other open world game in recent times. The post also states that she will be “the next big IP in AAA gaming.” An important point is also that the game is currently in the early stages of production. Therefore, the studio hires developers.

The character concept artist’s post mentions realistic characters, both playable and NPCs, that players will fall in love with. It looks like the characters will have a lot more depth and emotion than in any other Ubisoft game. Moreover, judging by the wording, Ubisoft is also confident in its new IP.

With us, you will be part of a talented team committed to creating a whole new world for our players as we strive to successfully launch the next big Ubisoft IP game.

In addition to this, the vegetation artist job posting mentions realistic plant life as well as biomes that will be present in the game’s environment. So it looks like the new open world IP will have multiple biomes for players to explore.

Ubisoft seems ambitious with this new type of open world game, with elements that haven’t yet been explored in the industry. We’ll have to wait and see what the Ubisoft Leamington team comes up with.

NordVPN Sale: 2 years subscription at half price, the ultimate protection!

Aroged: The President of Vietnam will hold talks with the head of Samsung on expanding the company's presence in the country

Steam Deck: tips and tricks for new owners of the Valve console