The launch of the cooperative first-person shooter Warhammer 40,000: Darktide can be considered a success. According to the latest published statistics from Steam, this game has become the best-selling game over the past week. Of course, except for the Steam Deck portable console, which is firmly entrenched in first place, only occasionally dropping to second.

TOP 10 best-selling games on Steam from November 28 to December 4:

You can view past statistics at this link. 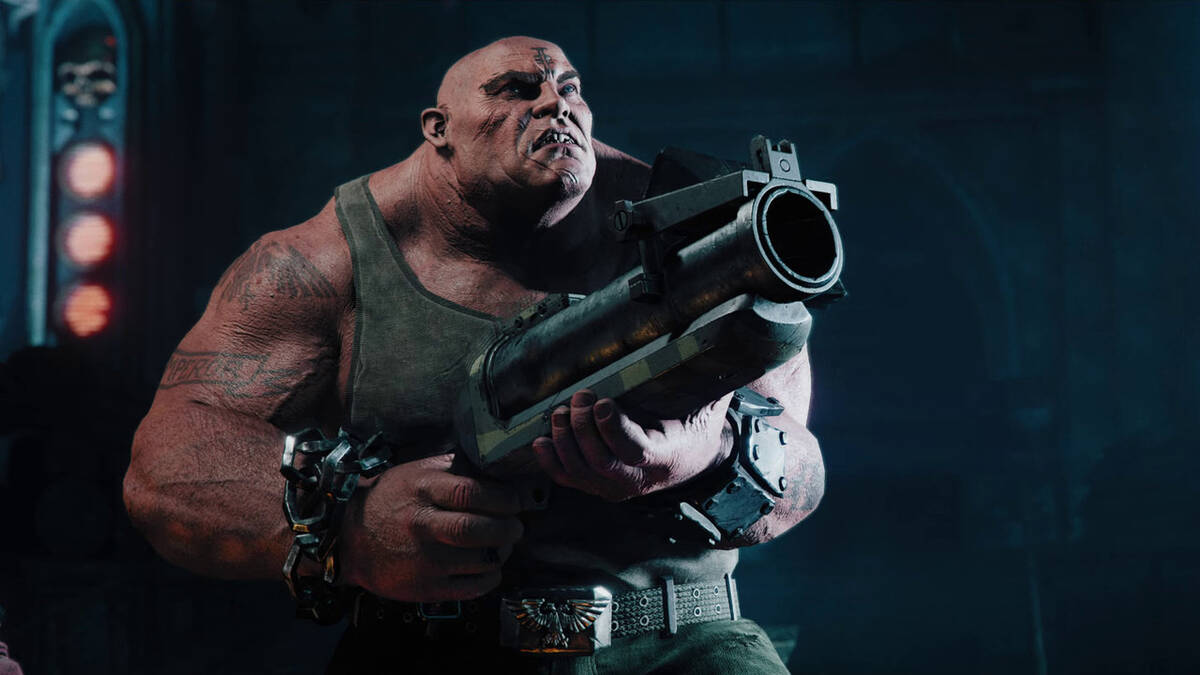 BLAST Premier tournaments in Europe and America have ended

Samsung S23 will arrive with improvements that will please all users