For about three years there has been no new information about the “Way To The Woods” announced as an Xbox One and PC title. As is now known, the release date for the title of the developer “Anthony Tan”, which was announced in 2016, is finally approaching. The current information speaks of a launch in the first quarter of 2023, i.e. between January and March. The current announcement did not confirm which consoles the title will appear on. Judging by the old information, however, “Way To The Woods” should at least appear for Xbox. 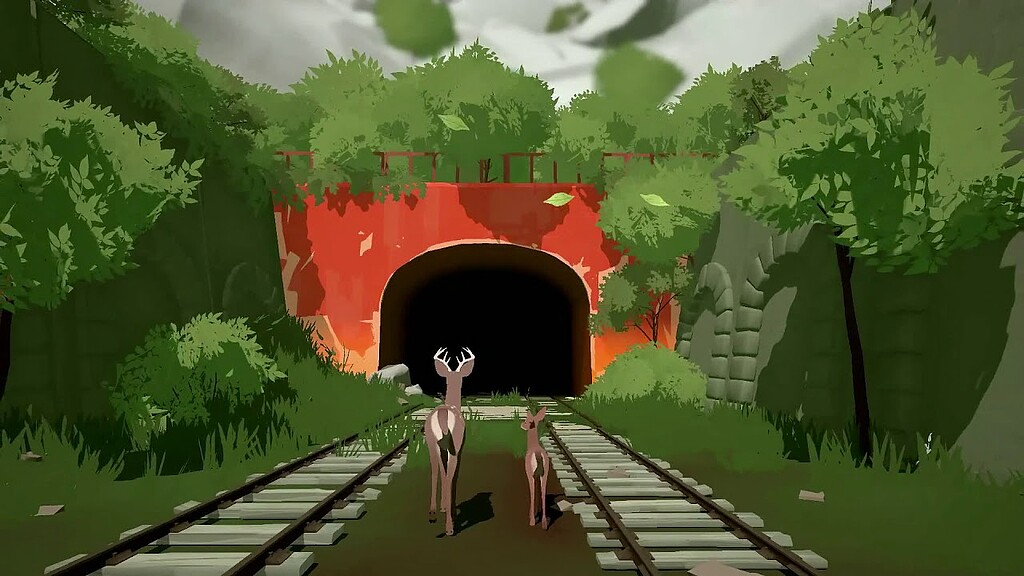 Über Way To The Woods

“A Deer and Fawn must embark on a journey through an abandoned world of the unknown to get home.

Gifted a power of light, the Deer and Fawn power through environments seeped in oil.
Clean through the mess left behind and discover new sparks.

Murat YAKIN: "The match against Portugal is a chance to go down in history"