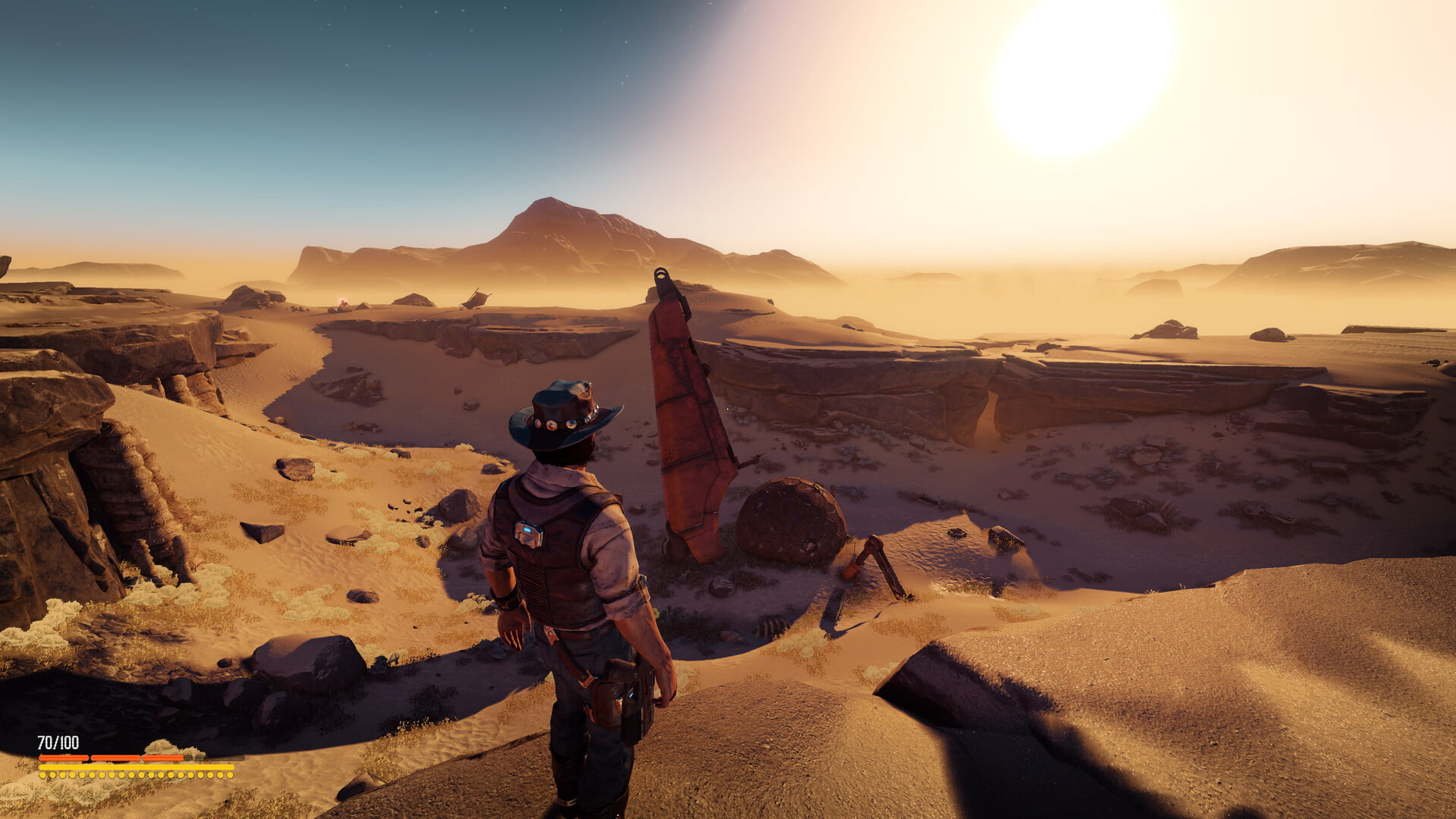 Update 0.70 adds a cinematic intro, improvements to the combat system, and other innovations to the game.

Action role-playing in the open world Exoplanet: First Contact received update 0.70 – the most ambitious for the entire existence of the game.

With it, the developers added a cinematic introducing the character and talking about a failed deal that led him to lose his ship and end up on a distant and unwanted planet. The combat system has also been improved, which has been replenished with new combos, the ability to block attacks and new animations.

The authors also came up with new quests, redesigned the interface, improved the design of locations and added a new soundtrack by composer Adam Skorupa, who worked on The Witcher series, EVE Online, Call of Juarez, Painkiller and Ash of Gods

Exoplanet: First Contact was released on Steam Early Access in 2016 and has since received “mostly positive” user reviews.

Switch: here is the ranking of the Million Sellers, Pokémon Scarlet and Violet at 20.61 million copies

32 or 48: Qatari catharsis, or What is the optimal format for the World Cup?

Twitch users are running away in droves - what's going on there?

In the Evil West video, they talked about unpleasant creatures – Shrieking Devils