While most laptops today come in sizes ranging from 13 to 17 inches, Alienware intends to go its own way by resurrecting the huge 18-inch gaming model – the last such laptop the company released back in 2014. Ahead of January’s CES 2023, Dell’s gaming division has released a teaser video showing the imminent return of a huge, powerful laptop. 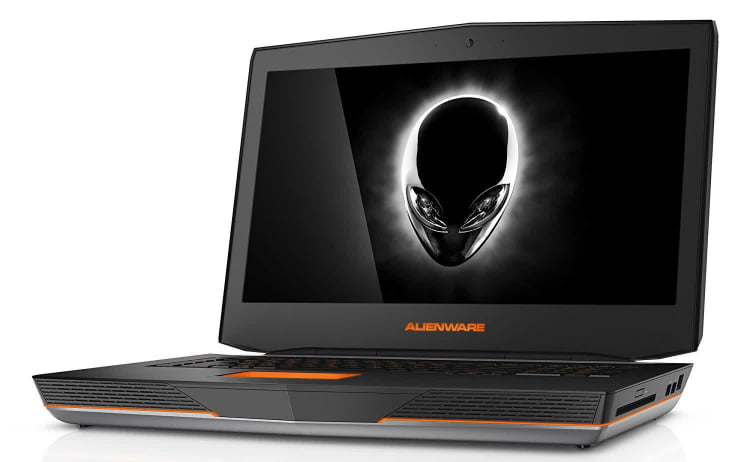 “When something big and powerful appears, it leaves a mark,” the teaser reads. An accompanying Alienware tweet states, “Signs surround you, something big is coming soon.” The number 18 is clearly visible on the video.

However, you should expect that the new Alienware 18 will not be as bulky as its predecessor – even models with large displays are lighter and more compact today than they were 7-8 years ago. Then, for example, the Alienware 18 variant had an 18.4-inch display and weighed 5.7 kg, and the power supply alone weighed about a kilogram. The case was extremely bulky – it is unlikely that such a laptop is well suited for easy portability.

Nonetheless. Alienware seems to be counting on the market to be ready for an 18-inch model again. The old version had two video cards, up to four drives and other advanced components for its time. It may not have been easy to wear, but the large display and high performance have won the favor of many users, apparently among those who very rarely move laptops from place to place.

While the new version will almost certainly be smaller and lighter, you can expect it to still be quite large compared to the bulk of today’s laptops. There are no details in the teaser other than a brief “Coming soon”. There are only a few weeks left before CES, so the premiere of new items in Las Vegas is quite likely.

However, today even a model with an 18-inch display is not a champion on the market. For example, there’s the Acer Predator 21 with a 21-inch curved ultra-wide display priced at $8,999, so Alienware’s new product will have to fight for its place in the sun.

Nikon and Panasonic abandon compact cameras, killed by the smartphone