Insider under the nickname The Snitch hinted that there will soon be an announcement of an add-on for Horizon Forbidden West entitled Burning Shores (“Burning Shores”).

The author posted a screenshot with a map, where the area near Los Angeles and San Francisco is marked with a sign that resembles the visor of the main character Eloy from the game. At the same time, the name of that very location also appears in Forbidden West itself – it is mentioned in the records, and one of the characters calls the territory “a place of flame and salt water.” 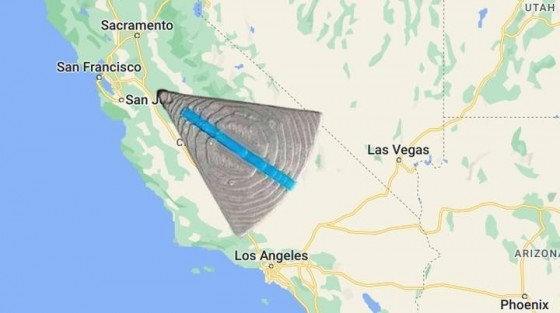 There was no opportunity to explore this location in the project, users were simply offered to “turn back”. Some, however, got a better view of the territory from the air, noticing some famous architectural sights – like Hoover Dams.

MEO, NOS and Vodafone without Huawei equipment on 5G networks in Portugal

Xiaomi 12T Pro: the ultimate in power and photography at an unbeatable price