Android: its “AirDrop” is (even) faster to use

Google has made some small changes to Google Files, its in-house file manager. It is now easier to send and/or receive files via the “Nearby Share” function. 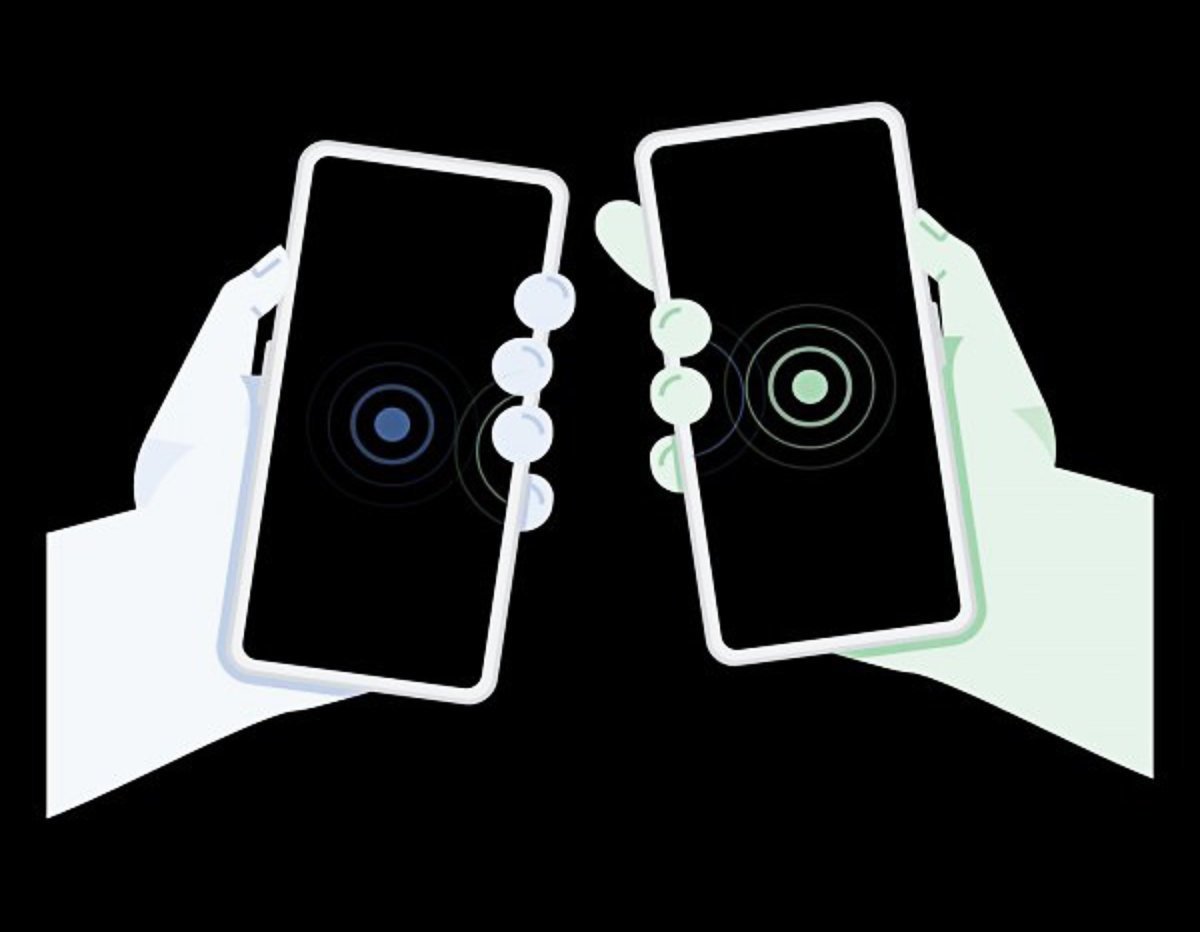 Google still has a long way to go to match Apple’s AirDrop feature. But its “Nearby Share”, or “Nearby Share” tends to improve over the months. The feature is now fully integrated into its Android file manager, Google Files.

A dedicated Nearby Sharing button in Google Files

On an English Telegram thread dedicated to Google news, “Google News | In ”, launched by a certain Nail Sdykov, we learn that Google has made some changes to the integration of Nearby Share.

The Google Files sharing tab has been renamed // Source: Aroged

The ‘Share’ tab in Google Files has been replaced with ‘Nearby Sharing’, an update we saw on our end on a OnePlus Nord 2T, but not on a Pixel 7 Pro, strangely. Previously, it was already a tab dedicated to Nearby Share, it is now more highlighted by being renamed. It allows you to send or receive files via nearby devices (smartphone, tablet, computer).

On the other hand, Google highlights its file manager

The other change seen on the Telegram channel is that Google has rolled out a “Send” button in the nearby sharing window. This hasn’t been rolled out on our end, even on the latest Pixel. It apparently allows you to open the Google Files app to select files you want to send. 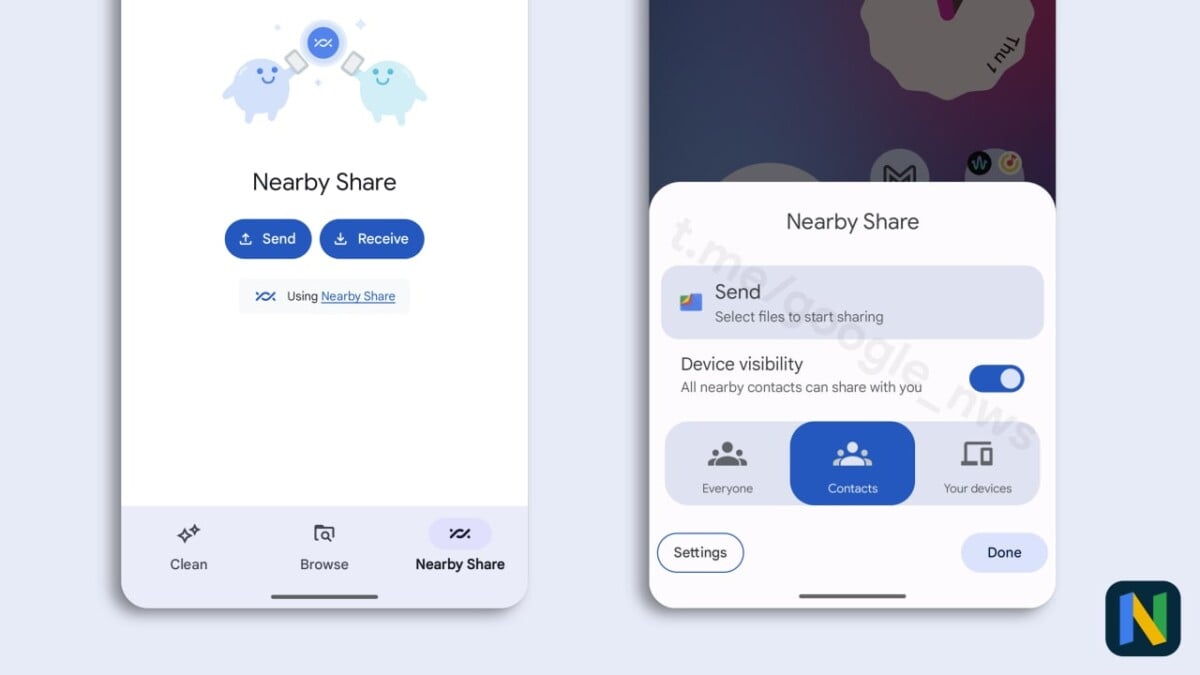 As the screenshot is from a Pixel smartphone, which by default only has the Google Files manager, it is not known if this button opens the default file manager or necessarily Google Files.

If so, this would be a way for Google to highlight its file manager. By renaming the sharing tab of the latter, it promotes its nearby sharing feature to the other side. The Android developer is gradually improving its AirDrop-like, removing approval when sharing, opening up to third-party apps and optimizing copy-paste.

First after Pele. Gavi set a unique achievement at the World Cup

Mobile The Witcher: Monster Slayer will be closed in 2023 - two years after the launch

Aroged: Another package of EU anti-Russian sanctions may affect the mining industry

Destiny 2 The Queen of Whispers: the Season of Seraphim starts with Rasputin and Xivu Arath

The developers of Hogwarts Legacy showed the fire spell in action