Back 4 Blood: the “River of Blood” DLC is available 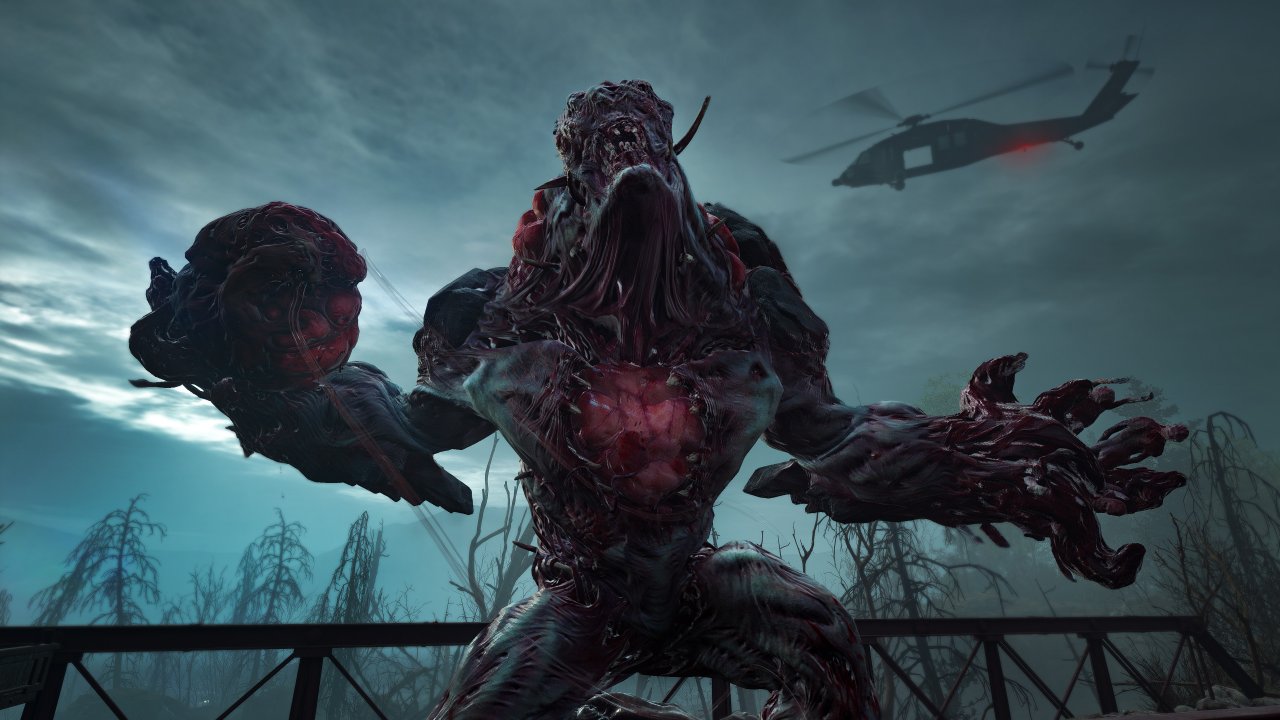 Development studio Turtle Rock Studios and publisher Warner Bros. Games have announced the availability of “River of Blood“, the new DLC from Back 4 Bloodundead-based cooperative shooter.

Blood River adds one new story for the campaign and the Exterminator Tale, an outcast from a cult, who is accompanied by Jeff, a Haunted partner who can be recalled during the action.

The DLC also adds 8 exclusive character skins, 12 for weapons, as well as new accessories, new weapons and extra cards. River of Blood is available for purchase on its own as with the previous Sons of the Parasite and Tunnel of Terror expansions, or as part of the Back 4 Blood Annual Pass. Also included in the price for those who purchased the Deluxe Edition or Ultimate Edition of the game.

Let’s see the new trailer and let’s read other details, which also concern the free update launched in conjunction with the DLC:

Alongside the River of Blood expansion, the new PvE cooperative PvE mode Trial of the Parasite is now available as a free update, allowing players to choose their own path to face the challenges they will find in a chain of four maps, earning supply points along the way. Players will be able to add corruption modifiers or choose the most crooked paths to increase the difficulty and the number of supply points earned. Those looking for a new challenge or a more personalized level of difficulty can instead try to complete Trial of the Parasite with a high score to finish at the top of the online leaderboard.

Finally, today the Back 4 Blood Christmas Event returns, which until January 4th will give players the opportunity to find Christmas decorations for Fort Hope, listen to Christmas songs on the jukebox and obtain seasonal costumes, emblems, weapon skins and graffiti. including reindeer antlers for Holly, a silly jumper for Mum, elf ears for gospel and more.

Before leaving you, we remind you that Back 4 Blood is available for PC, Xbox Series X and S, Xbox One, PS4 and PS5.

Overwatch 2 Season 2: How to unlock Ramattra for free, the new tank

Limoges. Kalinina will fight in the final with the offender Kostyuk