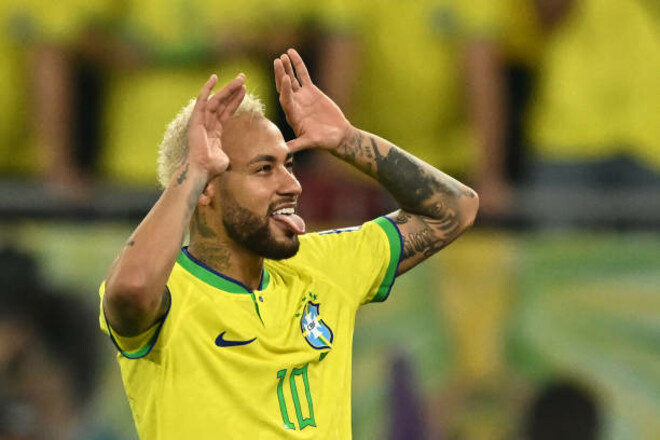 We invite you to familiarize yourself with a selection of the main news and materials on Aroged for Monday, December 5.

1A. Bosanova is hotter than K-pop. Brazil knocked South Korea out of the 2022 World Cup. Team Tite shipped four balls to opponents in the first half

1B. First penalty shootout at the 2022 World Cup. Croatia passed Japan. The Croatian team made it to the quarter-finals

1C. Three of the four quarter-final pairs of the 2022 World Cup are known. So far no major sensations

2. “We will look for a forward.” Surkis spoke about Dynamo transfers. And counts on Vanat

3. The owner of Chernomorets was detained by NABU. Businessman has problems

4. “I don’t want to ask.” Dovbik explained why he did not renew the contract with Dnepr-1. The player is determined to leave the team

5. Source: Chornomorets goalkeeper, who played in France, will move to Dnipro-1. Dmitry Nepogodov will continue his career in the Dnipro club

6. OFFICIAL. The midfielder of Alexandria moved to the club from the USA. Denis Kostyshyn will play for El Paso

7. How Vernydub brought Kryvbas out of the crisis after a failed start. Aroged blogger summarizes the results of the autumn part of the season for Kryvbas

8. The account goes to the clock. Soon Ronaldo will sign a contract with a new club. The Portuguese face a new challenge

10. Goji’s double win, Norwegian hegemony. Results of the ski weekend. Aroged sums up the results of the week in ski sports

One Piece Odyssey: History, fights… Everything you need to know before the release of the new adventures of the Mugiwaras