Brad Smith, the president of Microsoftsaid the company has offered Sony a agreement dove undertakes to publish the games of the franchise on PlayStation Call of Duty for 10 yearsthus confirming the report of a few weeks ago by the New York Times.

The confirmation comes from an editorial written by Smith himself in the Wall Street Journal Opinion, in which he explains why any opposition by the US FTC to the acquisition of Activision Blizzard would be “a serious mistake” which would limit competition.

The Microsoft president says that a “vital part” of the revenues of the Call of Duty series derive precisely from sales on PlayStation and that making the game an Xbox exclusive would damage not only Sony, but also Microsoft and the franchise itself.

Smith confirms that the proposed 10-year deal with Sony covers “every new Call of Duty” and that each one “will be available on PlayStation the same day in which it arrives on Xbox”. It is not clear whether or not the Japanese company has agreed to these terms, but Smith added that Microsoft will have no problem proposing a similar agreement to other platforms as well and making it legally binding.

“A vital portion of Activision Blizzard’s ‘Call of Duty’ revenue comes from the sale of PlayStation games. Given the popularity of cross-play, it would be disastrous for the ‘Call of Duty’ franchise and Xbox itself, as it would alienate million players,” said Brad Smith.

“That’s why we offered Sony a 10-year contract to make every new release of ‘Call of Duty’ available on PlayStation the same day it arrives on Xbox. We are open to confirming the same commitment to other platforms and making it legally enforceable from regulators in the US, UK and EU. Microsoft made a similar commitment to the European Commission when it acquired LinkedIn in 2016, granting competing services access to key technologies.” 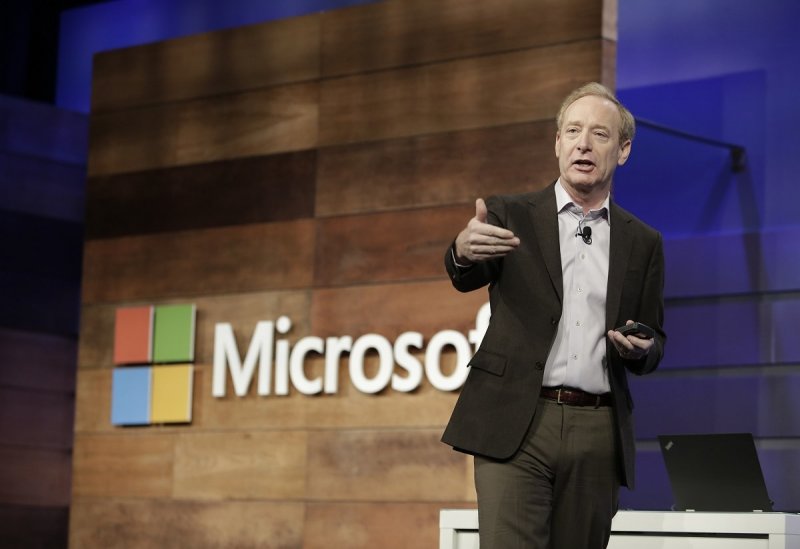 Smith’s article indirectly confirms Microsoft’s concerns about possible opposition from the US FTC, as well as UK antitrust and the European Union, to the acquisition of Activision Blizzard. According to a report by Bloomberg, the Redmond giant would already be ready to fight in the courtrooms to ensure that the 68 billion dollar maneuver goes through.

'Revan's Legacy' and 'Peace or Power' return for Season 3 of Star Wars: The Old Republic