The Polish studio CD Projekt RED on its official forum talked about working with modders on an improved edition of The Witcher 3: Wild Hunt and presented a list of modifications tested for compatibility with the new version of the game. 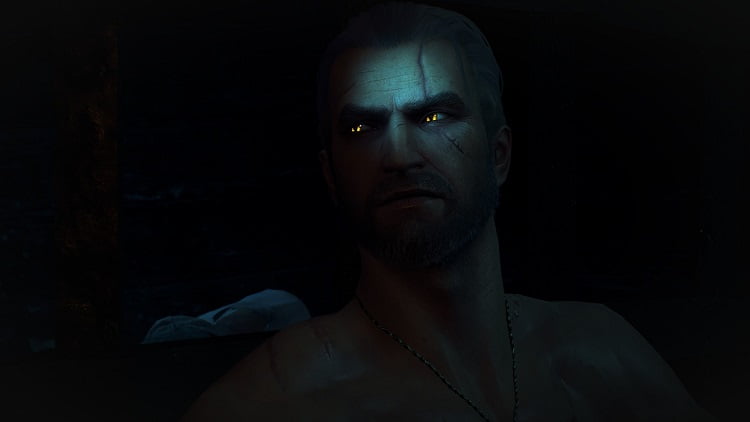 According to CD Projekt RED Technical Support Manager Karolina Niewęgłowska, aka Vinthir, the team tested the most popular mods.

The list compiled as a result of testing (see it here) is not exhaustive: out of 71 tested titles, 26 work with the improved edition of The Witcher 3: Wild Hunt in full, and two more – partially.

Most of the broken mods are the result of changes made by the CD Projekt RED team to a number of scripts for the upcoming update. Post-release, the studio’s modding experts will help modders improve compatibility. 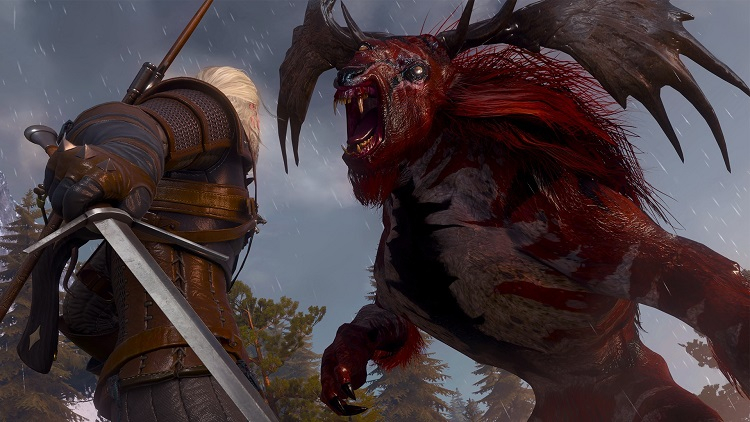 As for the modifications integrated into the improved version of The Witcher 3: Wild Hunt, for their implementation in the upcoming release, CD Projekt RED received permission from the authors (they were rewarded and indicated in the credits) and properly reworked.

Also, along with the update, CD Projekt RED will release a new version of the command line tools for The Witcher 3: Wild Hunt modders, and after the release promises to refresh the WolvenKit modification utility.

The Witcher 3: Wild Hunt Advanced Edition will release on December 14 on PC, PS5, Xbox Series X and S as a free update for owners of the original game. The developers are preparing a number of graphic, technical and gameplay improvements.

Overwatch 2 Season 2: How to unlock Ramattra for free, the new tank

Stamps anti-records. Spain fails at the World Cup after triumph in 2010