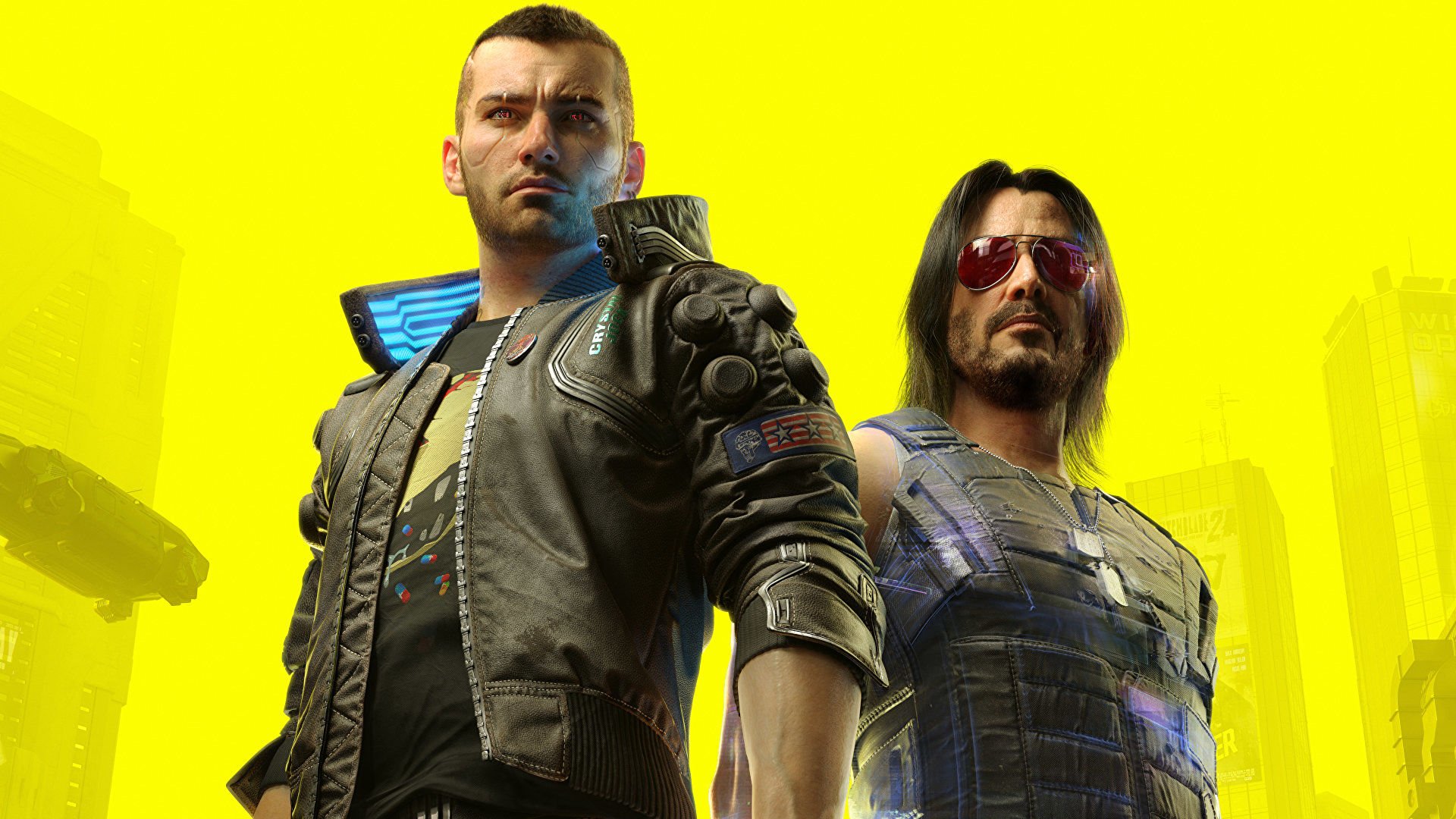 Philip Weber of CD Projekt RED told Eurogamer that the studio abandoned the Cyberpunk standalone multiplayer project due to the failure of the main game to launch:

The priority was that the main project [Cyberpunk 2077] will be in really good condition for people. And, in fact, the change in priorities meant that other projects [по франшизе] should have left. With Cyberpunk, we wanted to do a lot of things at the same time, and we just had to really focus and say, “Okay, what’s the most important thing? Yeah, we’ll make that part really good.”

It’s worth mentioning that a year ago, CD Projekt RED said it had “revised” its plan to release a “AAA” class Cyberpunk standalone multiplayer game. But then they did not specify that it was the failed start of Cyberpunk 2077 that was to blame. Here is what Adam Kichinski, president of the studio, said in March 2021:

We previously hinted that our next AAA version would be a cyberpunk multiplayer game. But we have decided to revise this plan, given our new, more systematic and flexible approach.