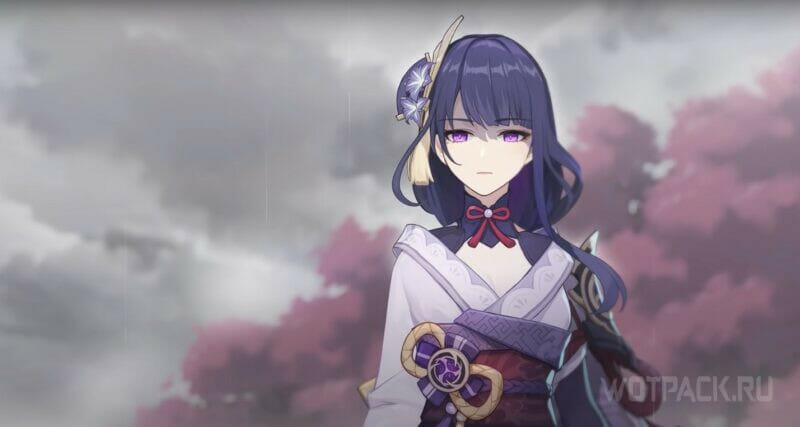 The news of the closure of Genshin Impact amid the death of Jiang Zemin, the former President of China, quickly spread across all social networks. Fortunately, the global version was not actually affected in any way. However, not everything is so rosy in China.

Despite the fact that Jiang Zemin passed away on November 30, the official funeral was scheduled for December 6. According to an analyst at the local gaming market, all entertainment events are suspended to honor the memory of the former leader of the Communist Party. This also applies to online games, including Genshin.

In a separate news item, we already mentioned the possible closure of the game. The rumor was indeed confirmed, but only for a Chinese client. This did not affect the global divisions of certain projects. The “minute of silence” will last not so long, and already December 7 on the day of the release of update 3.3, the servers will resume work.

According to the analyst, this practice is quite common in China and is often associated with mourning events for the country, as was the case during the period of a large number of victims from COVID-19.

In the comments, share your opinion about the current situation, do you think that the announcements of al-Haytham and Yao Yao were postponed for this reason? Follow other gaming news on our website.

Mudryk is the most expensive Ukrainian according to Transfermarkt since Shevchenko

The Dark Pictures Anthology: The Devil in Me: Neuer Halloween-Trailer veröffentlicht

Massive modification of “Chronicles of Myrtana: Archolos” for Gothic 2 celebrates its first anniversary