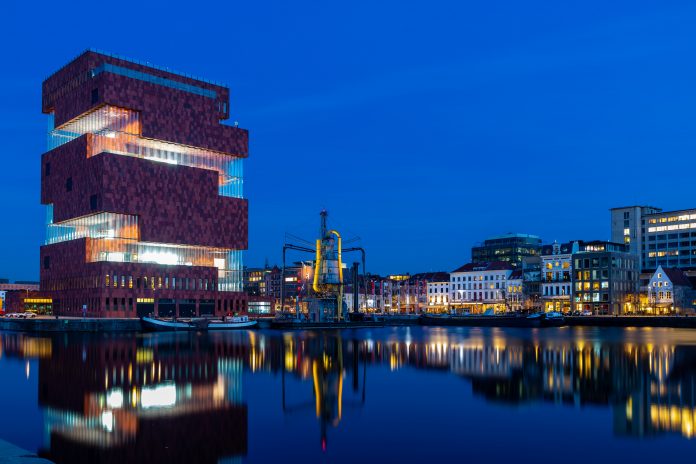 The city of Antwerp was hit by a cyber attack in the night from Monday to Tuesday. The vast majority of IT systems were shut down by the attack.

According to the Gazet van Antwerpen, cybercriminals struck in the IT systems last night. It could be a so-called ransomware attack that shuts down internal systems. Among other things, all Windows applications are inaccessible to civil servants. In addition, no e-mail traffic is possible, reports Alexandra d’Archambeaucouncil member in Wilrijk, via Twitter.

The GVA reports that the attack also has consequences for civilians. They cannot schedule appointments with the city or police or reserve tickets at museums. Agencies directly linked to the City of Antwerp – including Zorgbedrijf – were also affected by the attack. As a result, Zorgbedrijf cannot be reached by telephone or e-mail at the moment. Personal alarm systems and the emergency number of his technical service are still active.

In the meantime, the emergency services of the City of Antwerp remained almost completely out of harm’s way. They can be reached via the usual emergency numbers 101 and 112 and the police can also be reached via their e-form. You cannot currently reach the fire brigade via its digital portal. It is not known to what extent the police can continue its services at the moment. All administrative systems would have been shut down after the attack; only the database is still accessible, writes Het Laatste Nieuws.

Another cyber attack in Belgium

It is striking that this is the second cyber attack on a Belgian municipality in two months. The data of the police in Zwijndrecht became public through such an attack earlier this year. This concerned police data from, among other things, ANPR cameras from between 2006 and 2022. According to tech journalist Daniël Verlaan of the Dutch RTL News, this data also contained thousands of PVs, often including photos.

Nintendo Switch: sales figures have fallen, but are still on the podium

Tinder: an option to avoid your ex and your colleagues on the application

Xiaomi's smart lock surprises with its functions and price

One month after release: MSI shows custom design for the RX 7900 XTX

Cyberpunk 2077: Phantom Liberty has the biggest budget yet