A revival series that we have been waiting for for a long time, there are no more appropriate words to explain Dead Space Remake’s position in the eyes of fans today. It’s something to be happy about when you see this series getting a second chance after the distrust that was clearly reflected in EA’s attitudes and policies some time ago. This game, which was once praised for its quality, never contributed to the sales side which was considered satisfactory, causing it to end up sinking and being turned off regardless of the positive reception that had surfaced. The hope of revival that appears through a remake series.

Done by EA Motive with the Frostbite Engine as a base, the revamped version of this remake doesn’t only come from the visual side. They also injected a number of new things, from the exploration process which now feels more connected from one area to another to the implementation of a more detailed and sinister audio system. Together with IGN, EA Motive finally showed off the first 18 minutes of gameplay which was quite charming. Compared to the original series, it doesn’t seem difficult to coexist with the latest AAA game releases. 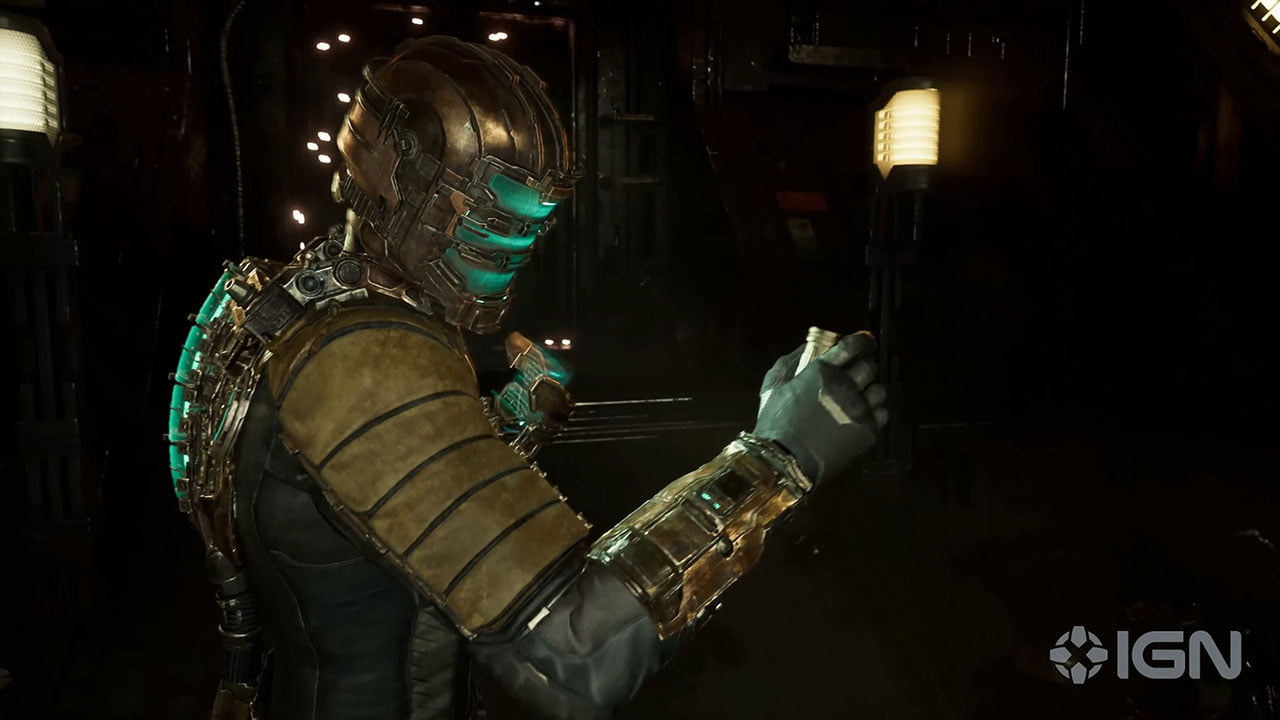 Dead Space Remake itself is planned to be released on January 27, 2023 for Playstation 5, Xbox Series, and of course – PC. What do you think? Interesting look?

Reverie – Sweet As Edition: Will also be released for the PS5 in early 2023

There are still hidden secrets in Tunic, the game is available in Game Pass