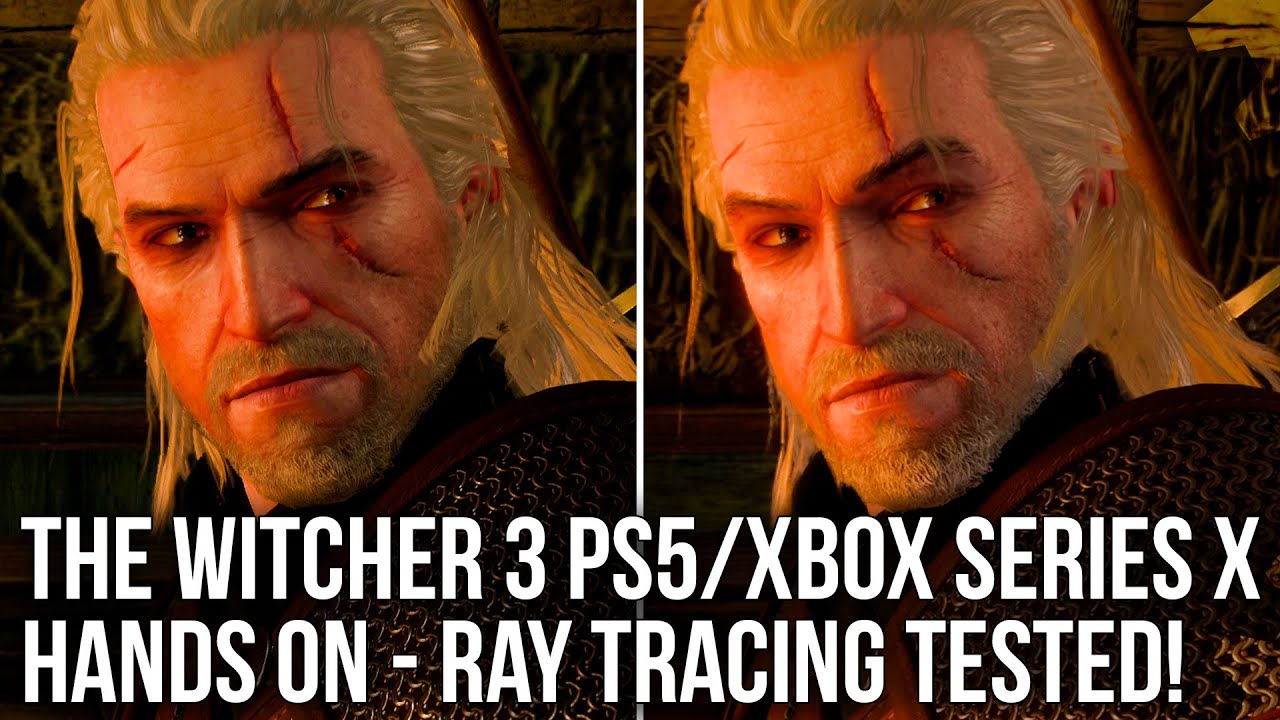 The Witcher 3: Wild Hunt – Complete Edition comes out on December 14th as a free update, and we’ve had the opportunity to play it for a few hours. The PlayStation 5 and Xbox Series X|S update for CD Projekt Red’s beloved open-world RPG includes several visual improvements, a photo mode, and a new quest.

This new quest is the most notable addition, and even if you don’t plan on completely replaying The Witcher 3 anytime soon, I highly recommend revisiting The Northern Realms just for it. Luckily, all your saves will be transferred over, and cross-platform saves will also be introduced. The quest itself includes new characters, Henry Cavill’s armor from the Netflix series, a new monster to fight, and a new location.

But we’re not really after this, after all, the main part of the Complete Edition is visual and performance improvements. PS5 and Xbox Series X have different options. In one case, the preference is given to visual effects with the addition of subtle ray tracing, and in the other, performance. Ray tracing adds warmth and detail to the interior, but don’t sacrifice the high frame rates available in performance mode.

Performance mode prioritizes, as you might guess, 60fps performance on Sony and Microsoft’s flagship consoles. Instead, the “Quality” graphics option aims to improve visual rendering and introduces ray tracing for global illumination and ambient shading, limiting the frame rate to 30fps.

And it is this aspect that was compared in the new video by technicians from Digital Foundry.

Dani Alves is second in Brazil's squad of guards

Cyberpunk 2077 multiplayer 'had to be canceled' after game launch failed

Live life to the fullest with the Galaxy Watch5 Series from Samsung.

Call of Duty: impossible to make it an Xbox exclusive? Microsoft explains its choice

15 minutes of gameplay from the Alpha Warhammer 40,000 RPG: Rogue Trader