EA Sports and women’s football: So far, this has been a well-intentioned but at times unambitious story. Women’s teams were already integrated in “FIFA 16”, but they were lost due to a lack of options and gameplay adjustments. Even in “FIFA 22” less than 4 percent of the players tried the women’s kick. A sobering record. 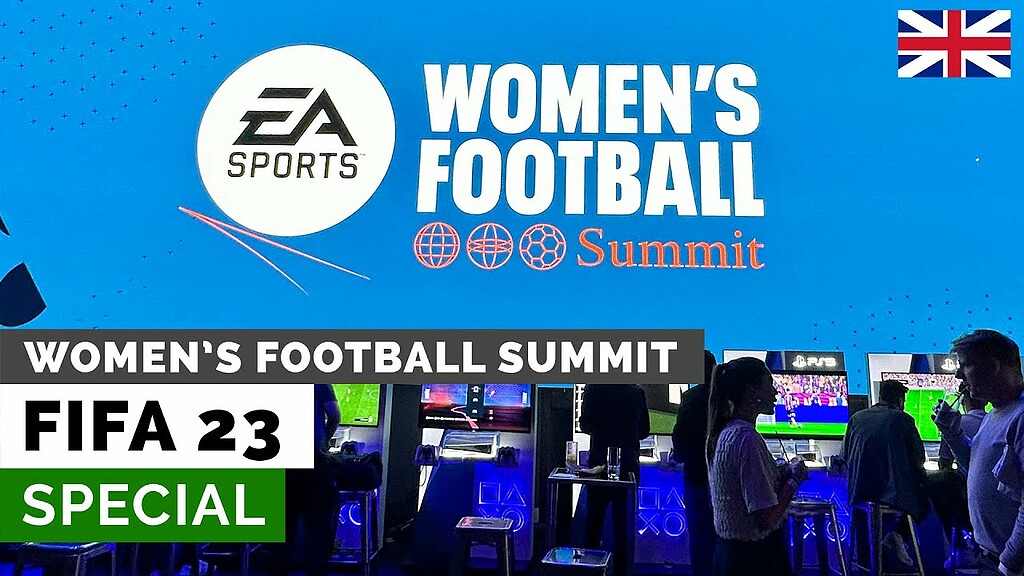 But with “FIFA 23” EA Sports is serious: new content, great partnerships and above all support for all those interested in the sport. The manufacturer is committed to women’s football and is sending a clear signal.

At the start of “FIFA 23” EA Sports had to put up with some criticism. Compared to the men’s teams, the women were still underrepresented with only a few leagues and a manageable number of clubs and national teams. After all, the gameplay was adjusted so that men and women differed more and women’s football in particular had a stronger unique selling point within “FIFA 23”. EA Sports also pointed the way with co-cover star Samantha Kerr: she is the first woman to grace the cover of a “FIFA” part. 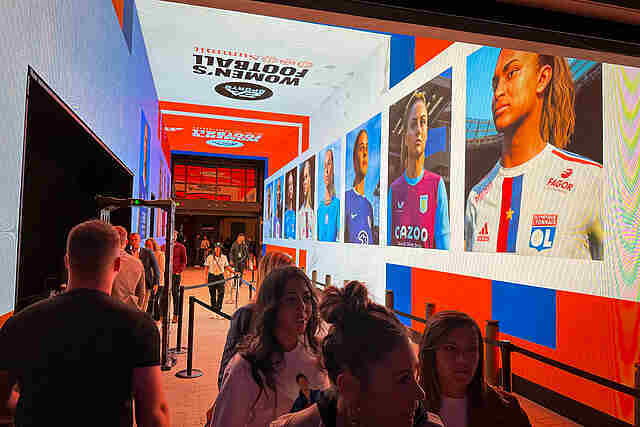 Fortunately, the content that has been integrated so far does not stop there. In 2023, EA Sports is significantly upgrading “FIFA 23” thanks to new partnerships and thus also strengthening the presence of women’s football in the game. The UEFA Women’s Champions League is expected to be integrated at the beginning of 2023 and, in addition to the tournament format, will also bring new teams such as Juventus Women, Real Madrid Femenino, Chelsea Women, Manchester City Women, Olympique Lyonnais Féminine and Paris Saint-Germain Féminine. 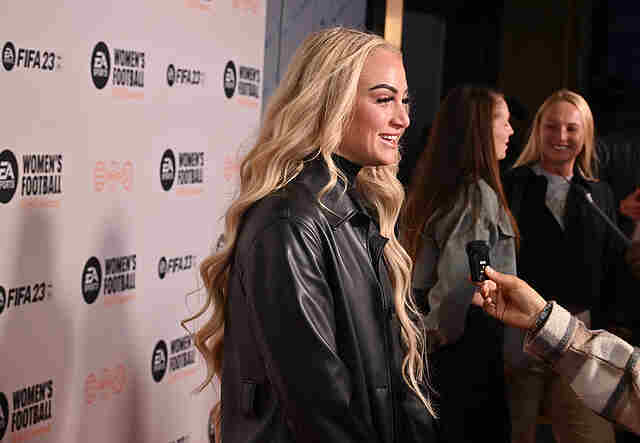 There is also another update for the 2023 Women’s World Cup in New Zealand and Australia (similar to the controversial 2022 World Cup in Qatar). EA Sports will also feature the event taking place between July 20th and August 20th, 2023 in “FIFA 23”. In this way, two new tournament modes will be added over the course of the year, providing an additional incentive to try out the women’s teams alongside the men’s.

Insiders: the fourth season of Battlefield 2042 will begin on February 28