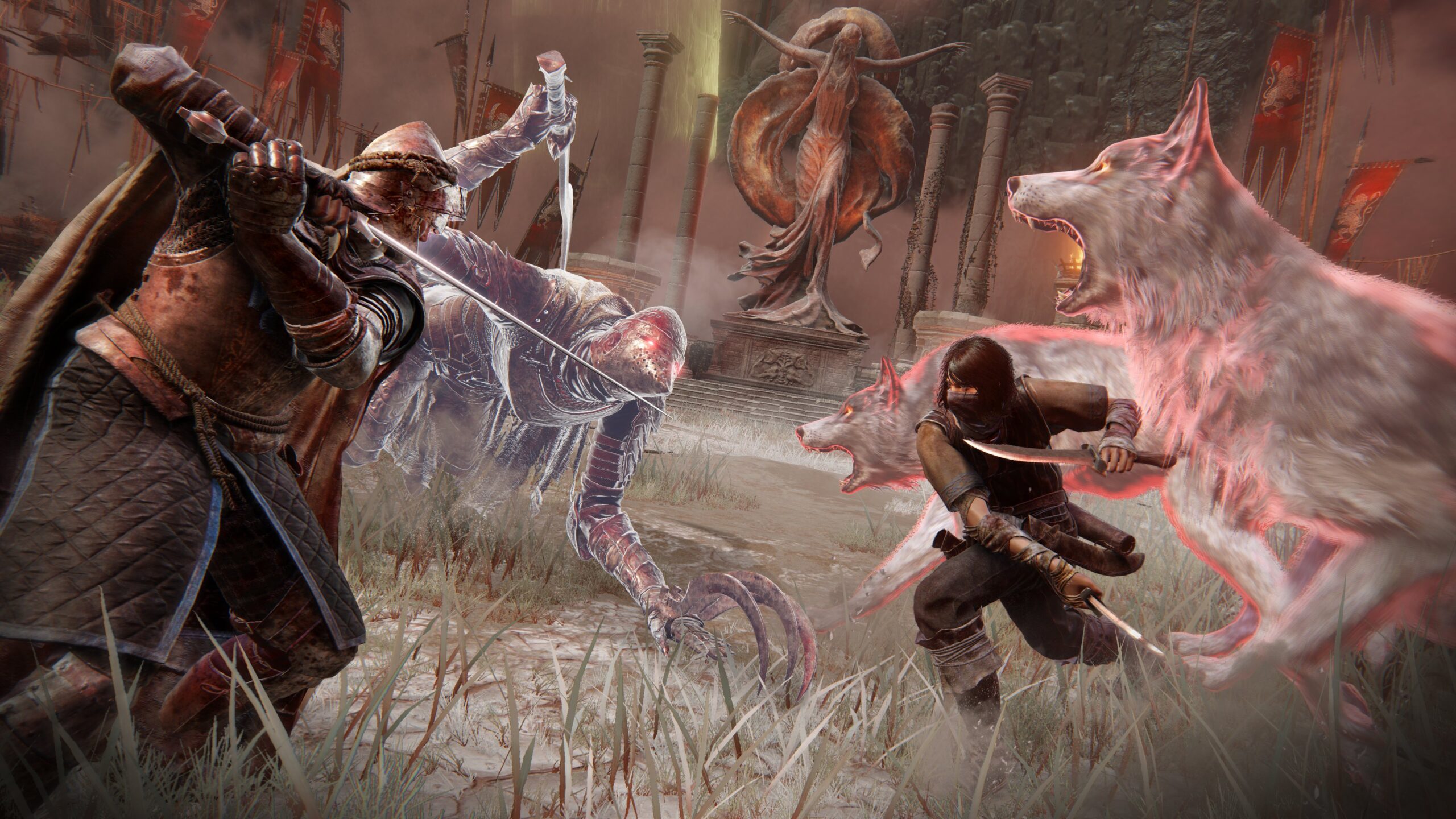 Bandai Namco has announced the release of the free Colosseum update for Elden Ring on December 7th. The update will be available on all platforms where the game was released, including Xbox One, Xbox Series X and Xbox Series S.

The Colosseum update will add PvP arenas to Elden Ring. Players will have access to three Colosseums, which offer different options for PvP battles: duels, mass brawls and team confrontations.

Check out the trailer below for the release of the Elden Ring Colosseum update.

PS5 SSD: with this 42% discount, the Samsung 980 Pro is one of the best for Sony's console

Cyberpunk 2077 will have GOTY edition (Game Of The Year)!

Twitch: Asmongold is surprised that David Harbor is watching his content