A PvP update for the latest Soulslike role-playing game will be released tomorrow, Wednesday. The Bandai Namco trailer shows what is included. 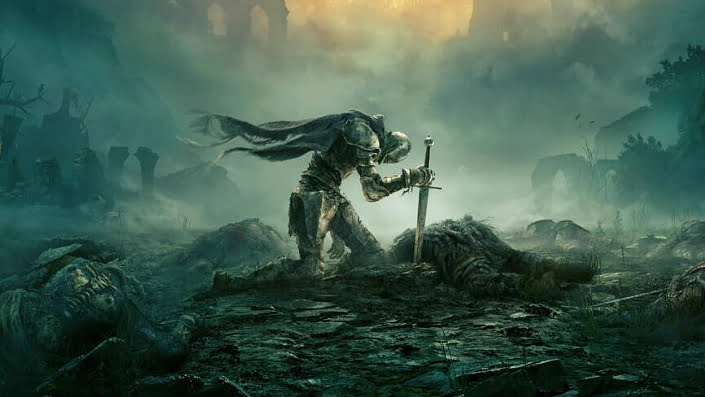 Competitive Elden Ring players can test their skills in a PVP mode starting tomorrow. Namely, From Software releases the free Free Colosseum Update, which opens the gates of the three Colosseums. You can find them in the areas of Limgrave, Leyndell and Caelid.

You can compete against each other in certain duels, free-for-alls and team battles. Apparently ghosts can also be summoned.

The trailer released today will get you in the mood:

Sooner or later, an extensive story expansion should follow. Some fans are speculating that the announcement will happen at the upcoming Game Awards. Bloomberg journalist Jason Schreier also assumes this. We will find out whether this will happen on December 9th from 1:30 a.m. German time.

In addition, the Soulslike adventure could be voted game of the year here. For that, however, Sony’s action hit “God of War Ragnarök” has to be beaten. The other nominees for the GOTY award: “A Plague Tale: Requiem”, “Horizon Forbidden West”, “Stray” and “Xenoblade Chronicles 3”.

Elden Ring is available since February 25th this year for PS5, PS4, Xbox Series, Xbox One and PC.

Comparisons of Hogwarts Legacy on consoles and PC appeared

Graphics in Hogwarts Legacy compared on all platforms: PC and consoles are very close

VIDEO. What Morocco's winning penalty looked like in the match with Spain from the stands

ISW: Russians are transferring troops from Kherson to Donetsk direction