First after Pele. Gavi set a unique achievement at the World Cup 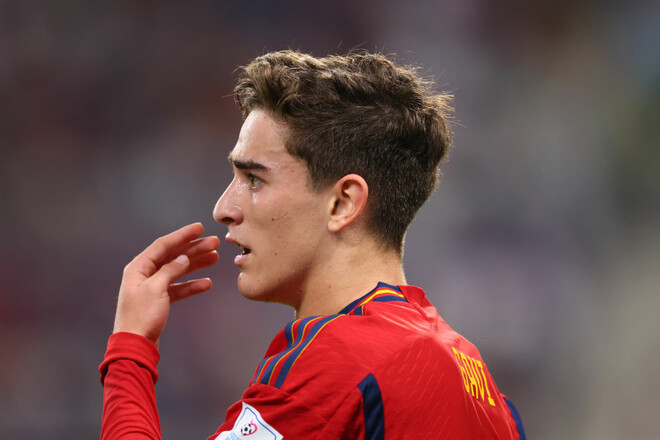 Barcelona midfielder Gavi has been named in Spain’s starting line-up for the 2022 World Cup round of 16 match against Morocco. Thanks to this, he set a historic achievement.

At 18 years 123 days old, Gavi became the youngest player to start his team in a World Cup play-off match since 1958. Then the legendary Brazilian Pele entered the base for the final against Sweden at the age of 17 years and 249 days. In that match, Pele scored a double.

Mobile The Witcher: Monster Slayer will be closed in 2023 - two years after the launch

Aroged: Another package of EU anti-Russian sanctions may affect the mining industry

Destiny 2 The Queen of Whispers: the Season of Seraphim starts with Rasputin and Xivu Arath

4 smartphones that will arrive next week

Activision Blizzard summed up the year in a new video, recalling the deal with Microsoft